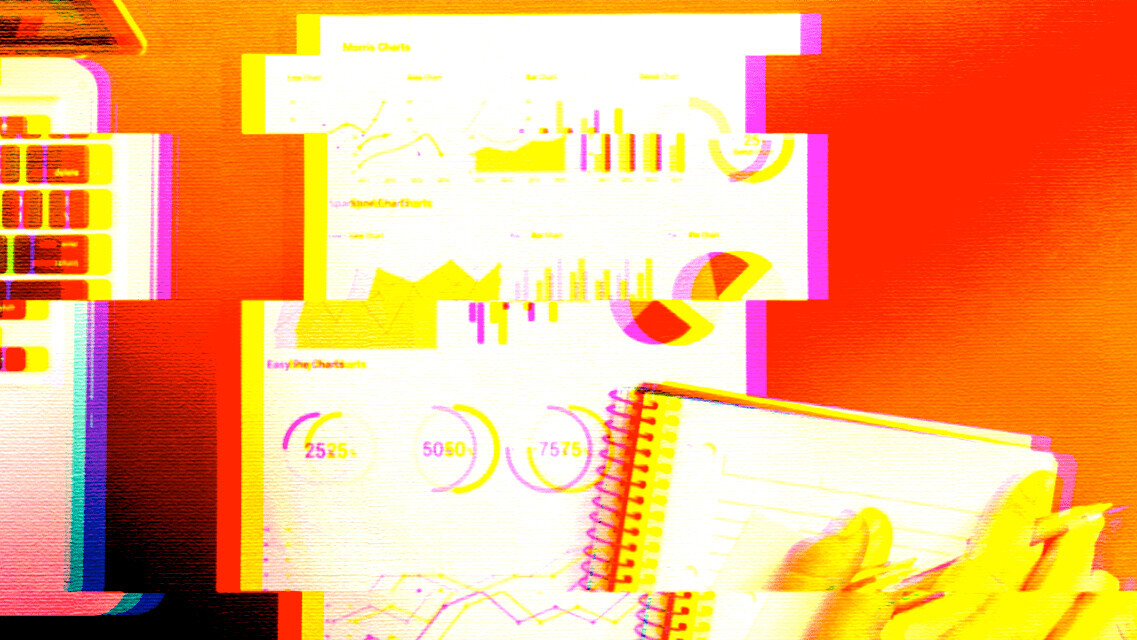 5 metrics SaaS startups must watch to keep revenue on track

‘Agile metrics’ are the key to your team’s continuous improvement

Customer Success: Metrics are worthless if you don’t deliver outcomes

Here’s how you can truly understand your company’s metrics