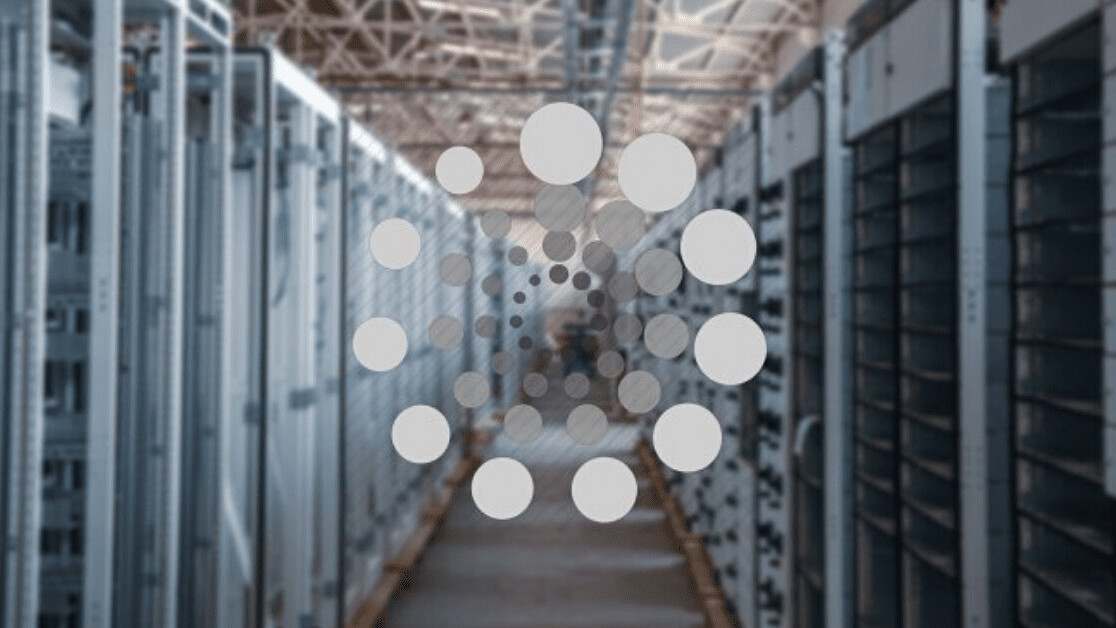 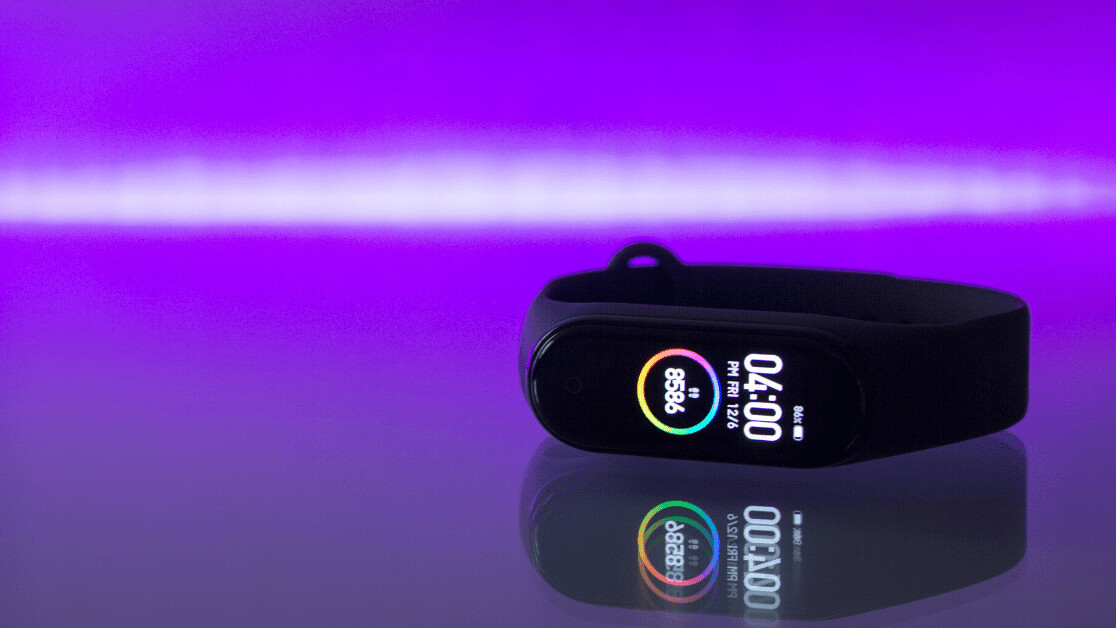 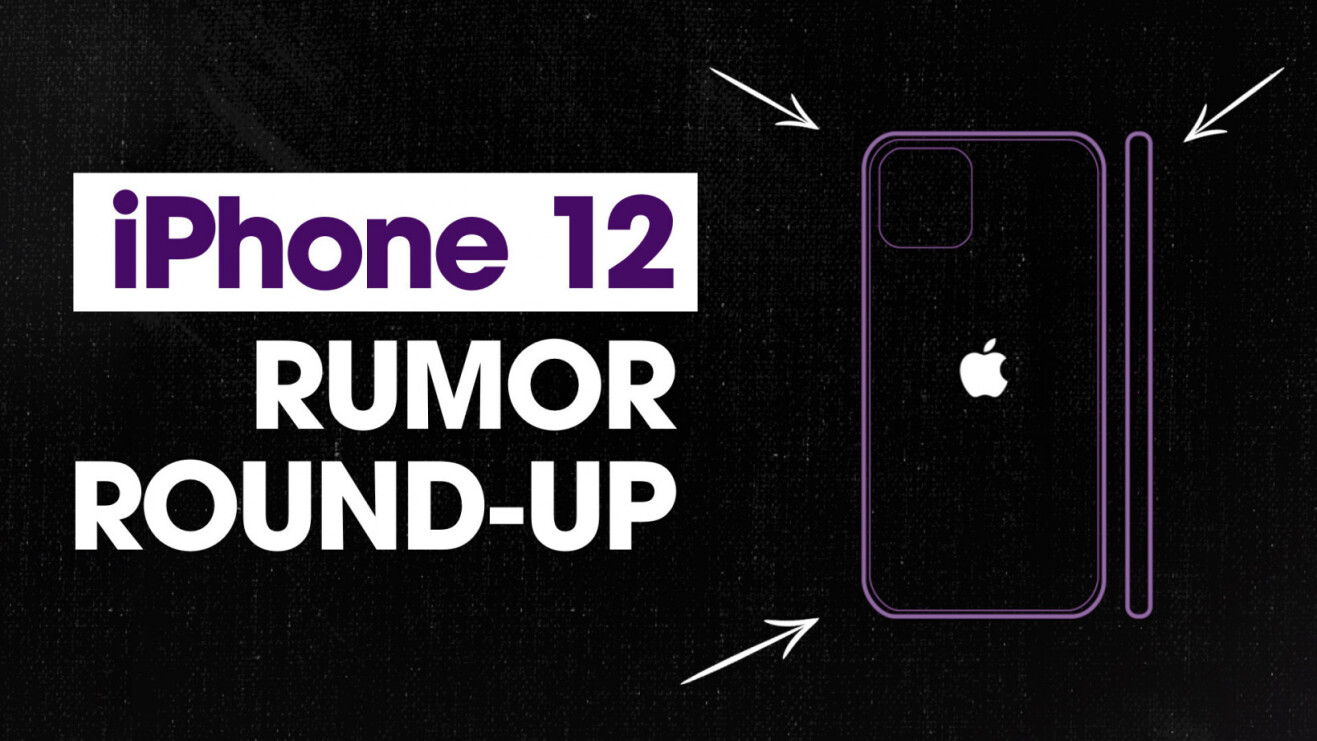 Finally, Google might release a Chromecast with a remote

The AirPods Pro have weaselled their way into my everyday life

From the iPhone 4 to the S7, these are TNW’s most beloved phones of the 2010s

3 trends that will shape software engineering in 2020