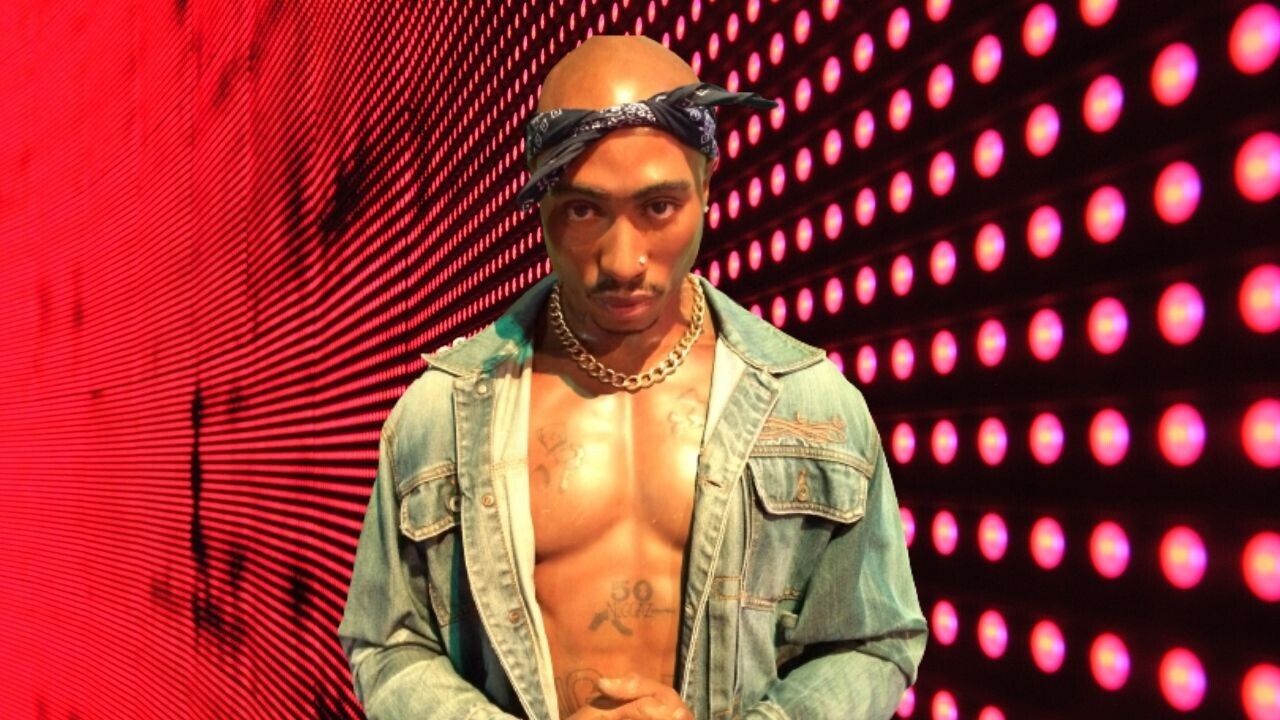 What’s behind the curious serenading of cybercriminals in Nigerian hip-hop?