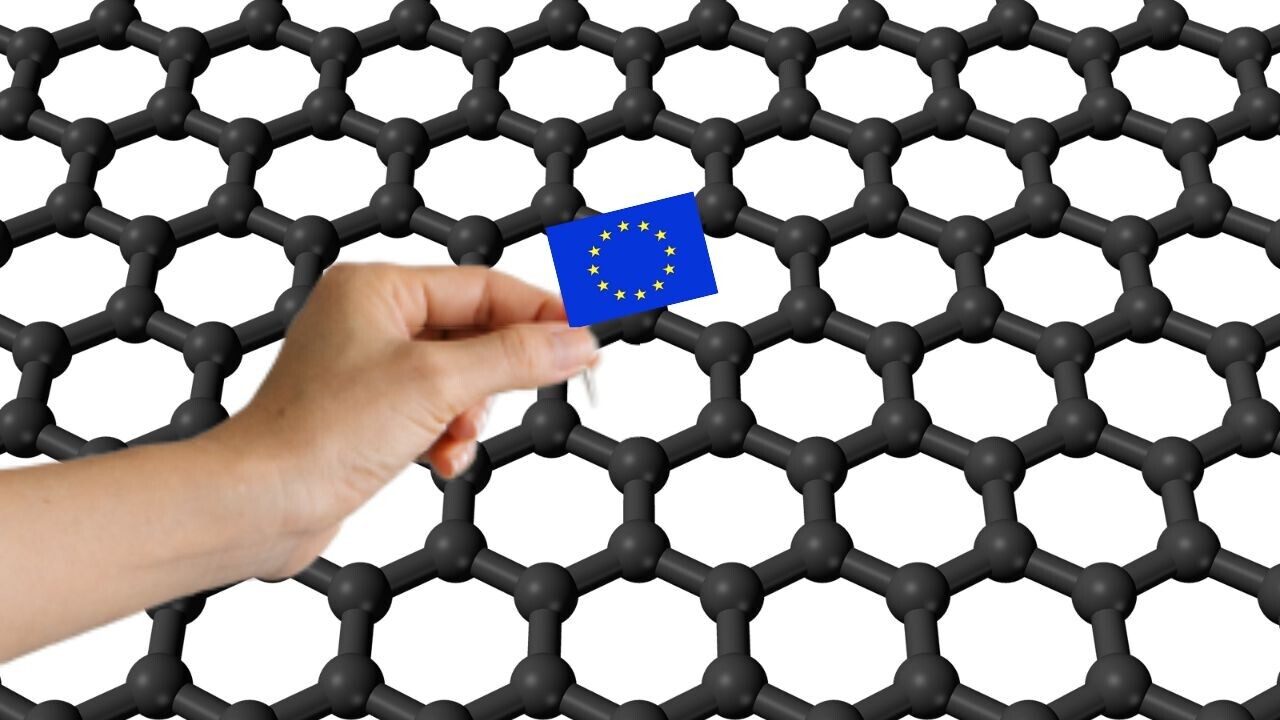 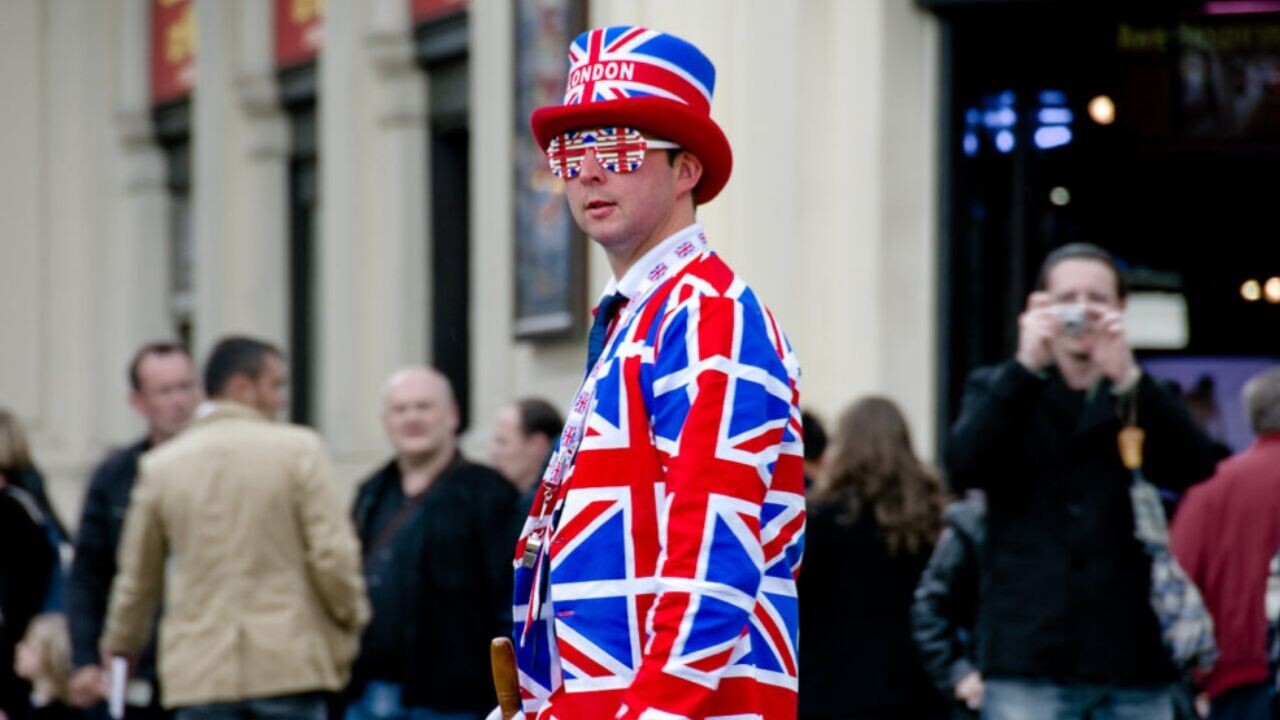 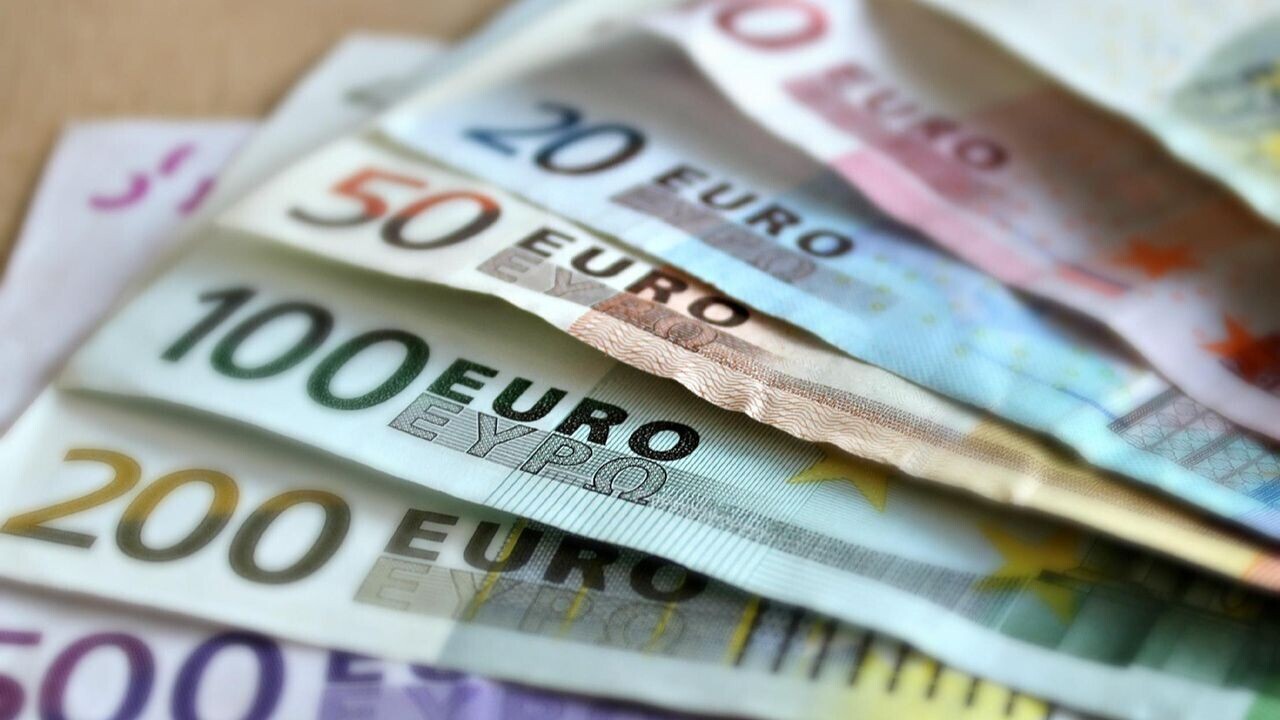 Why supporting Ukraine’s tech ecosystem is so important

The Netherlands’ startup scene is booming, but it still needs to do more

Just what are ‘returnships’ and why are they trending right now?