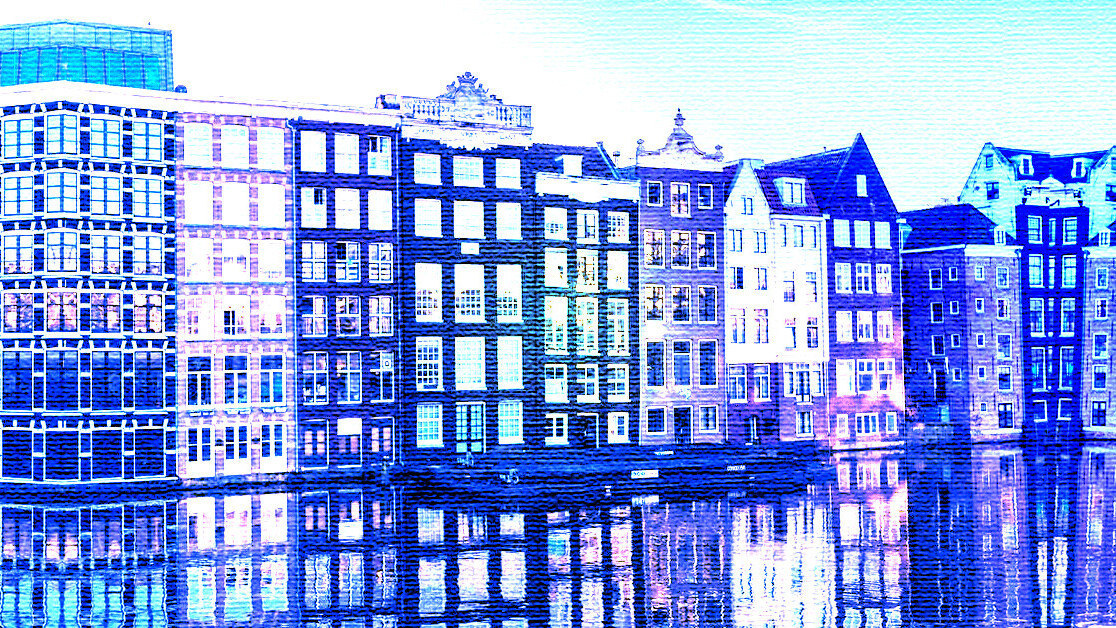 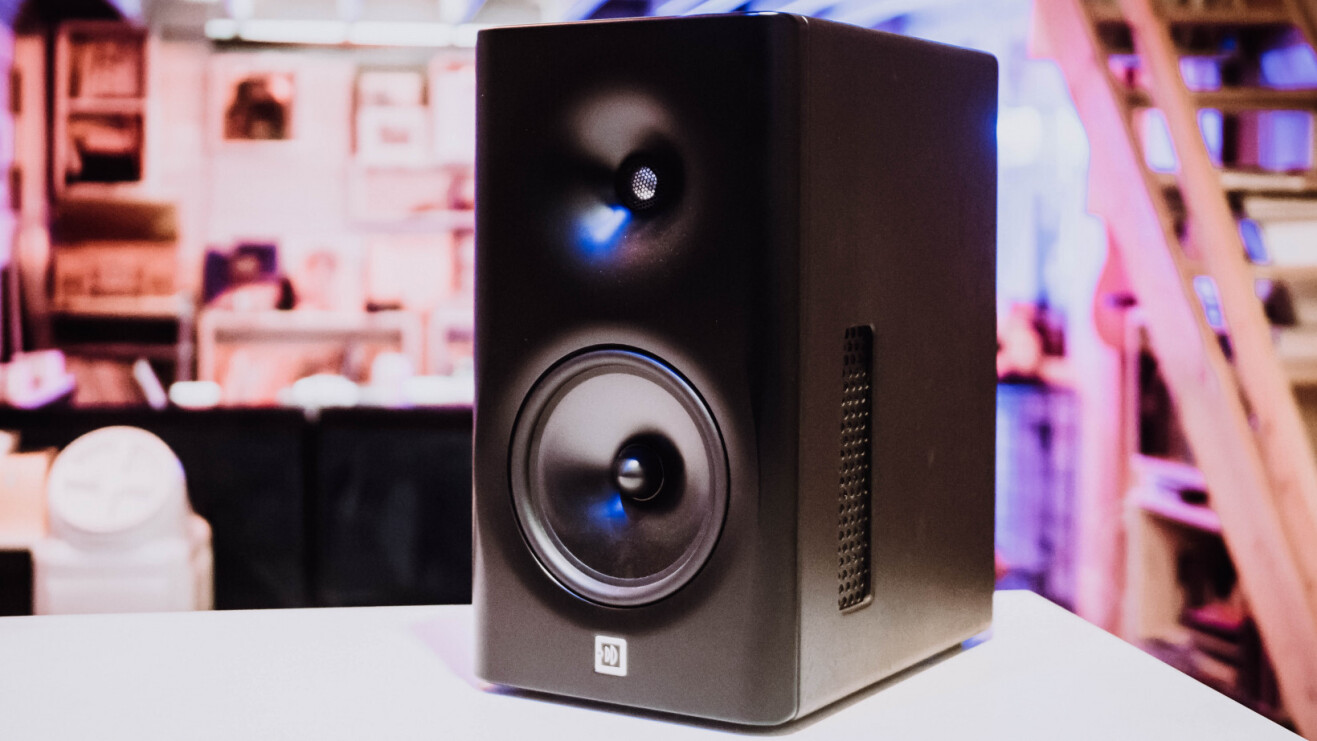 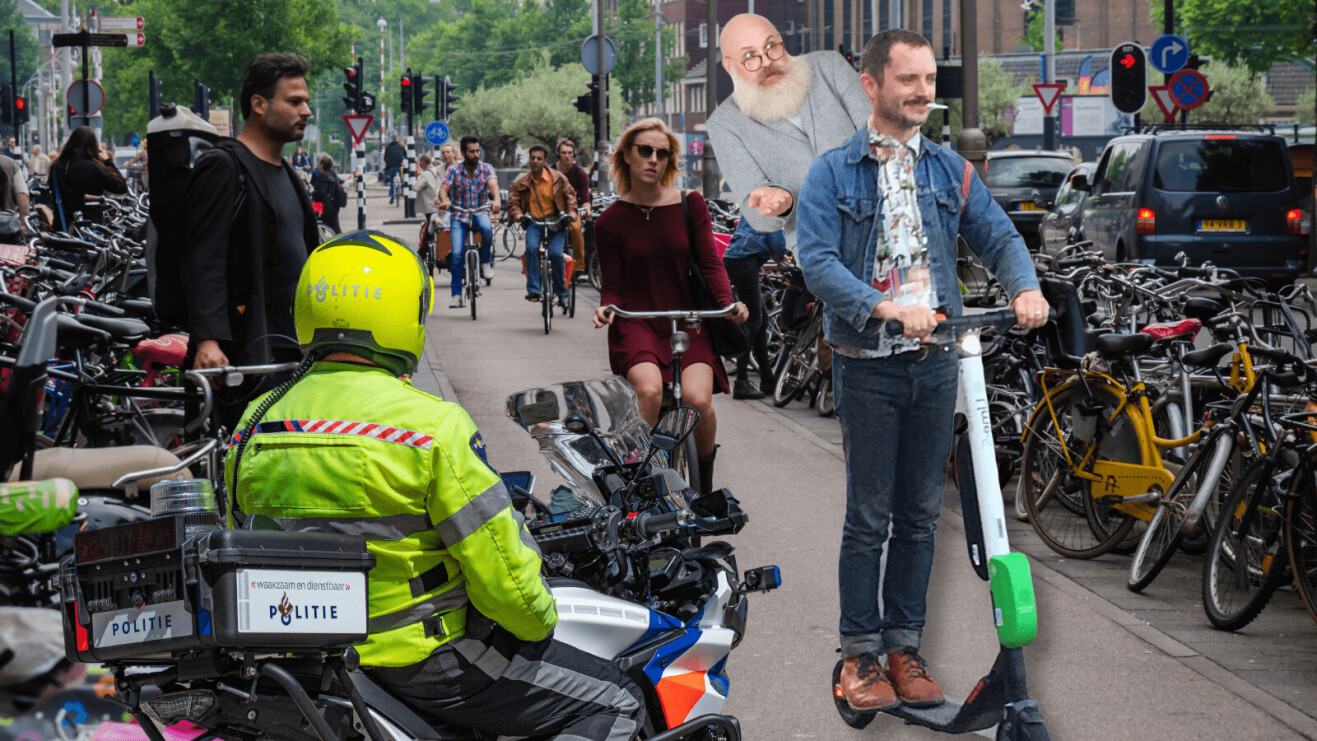 The Netherlands will give citizens up to $4,400 for buying new electric vehicles