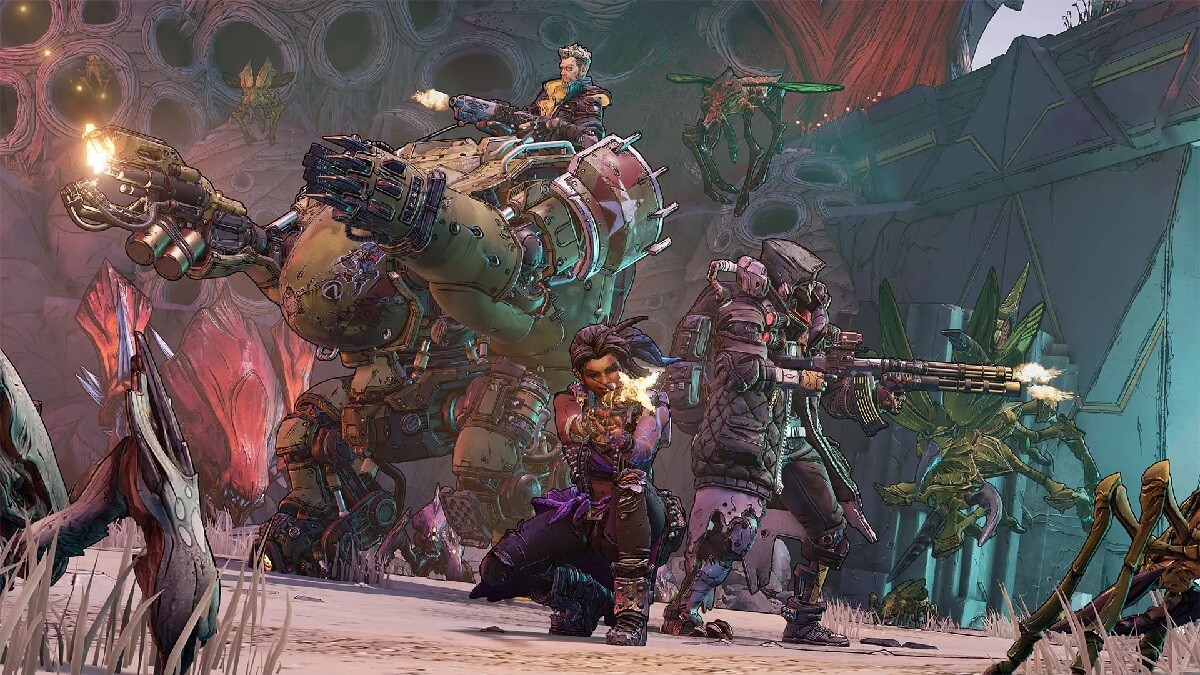 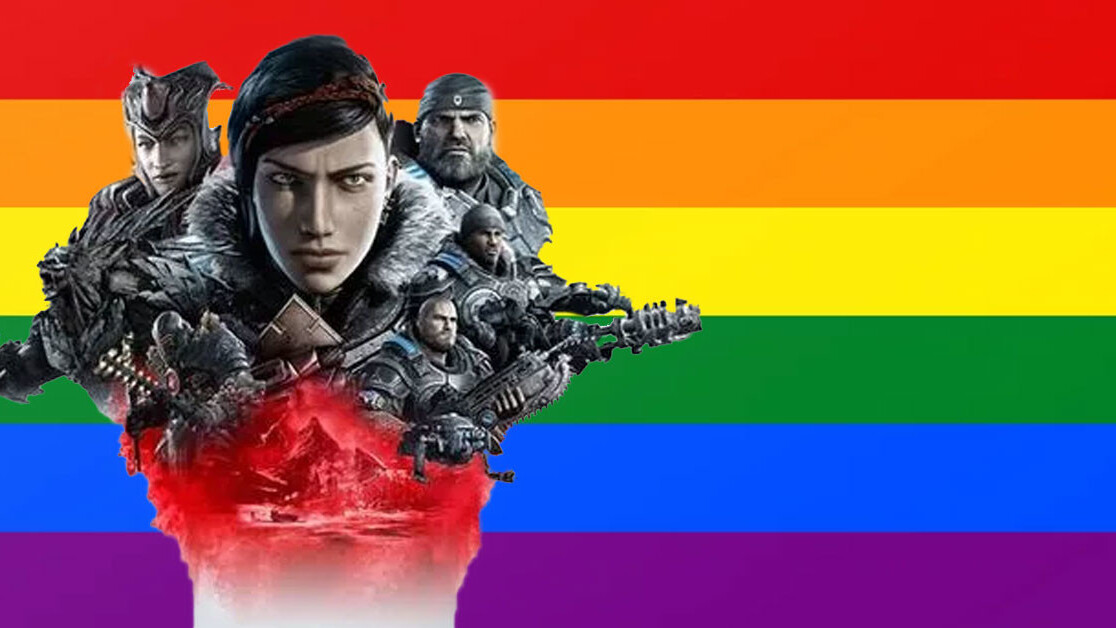 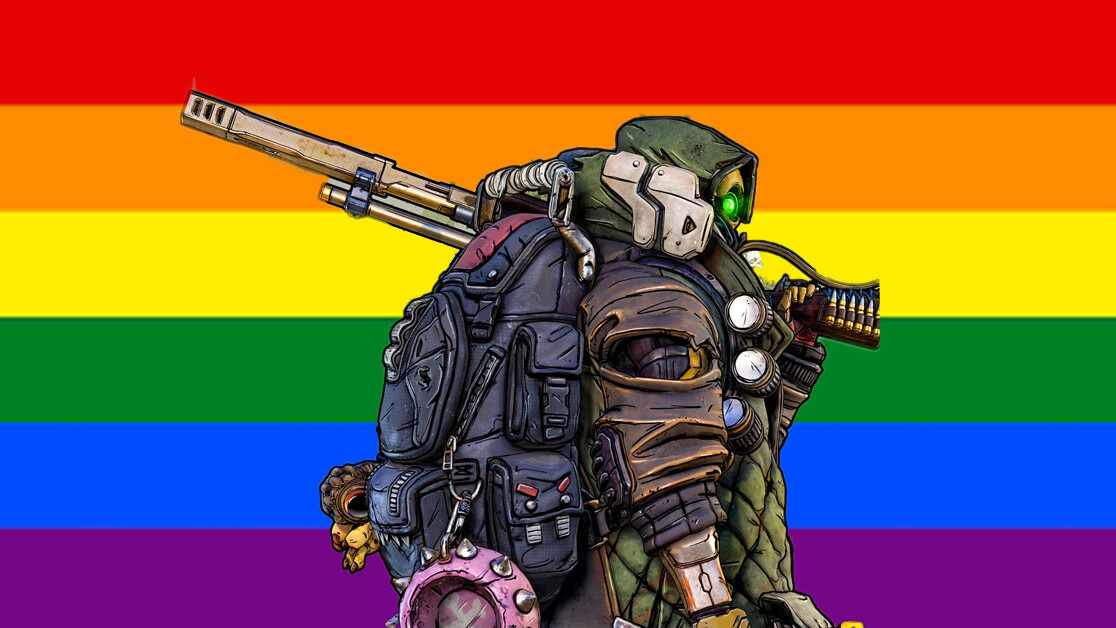 Angel/Devil: Is Borderlands 3 worth a trip to the Epic Games Store?

The Borderlands 3 reveal was a mess, but hey, we’re getting the game