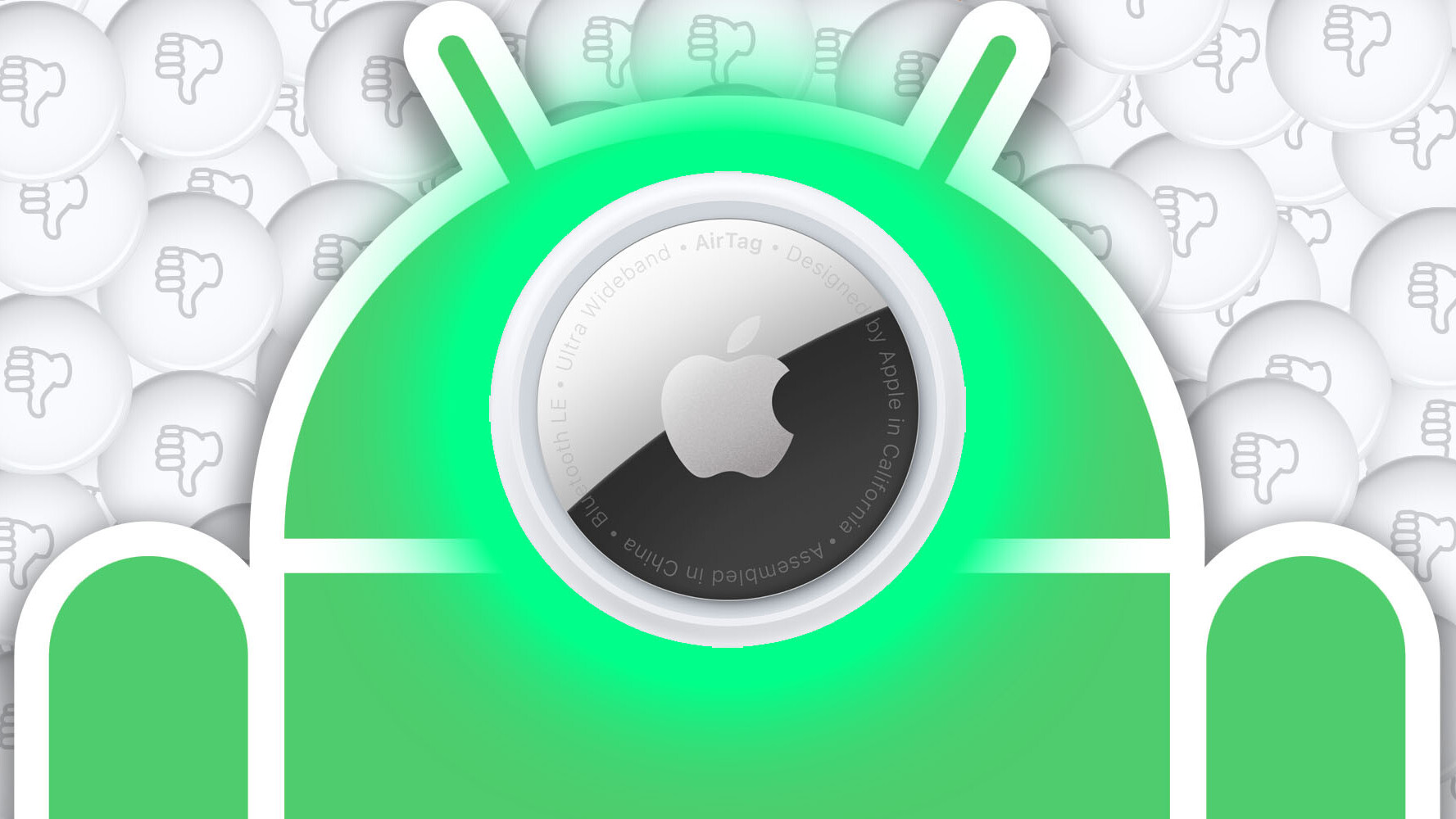 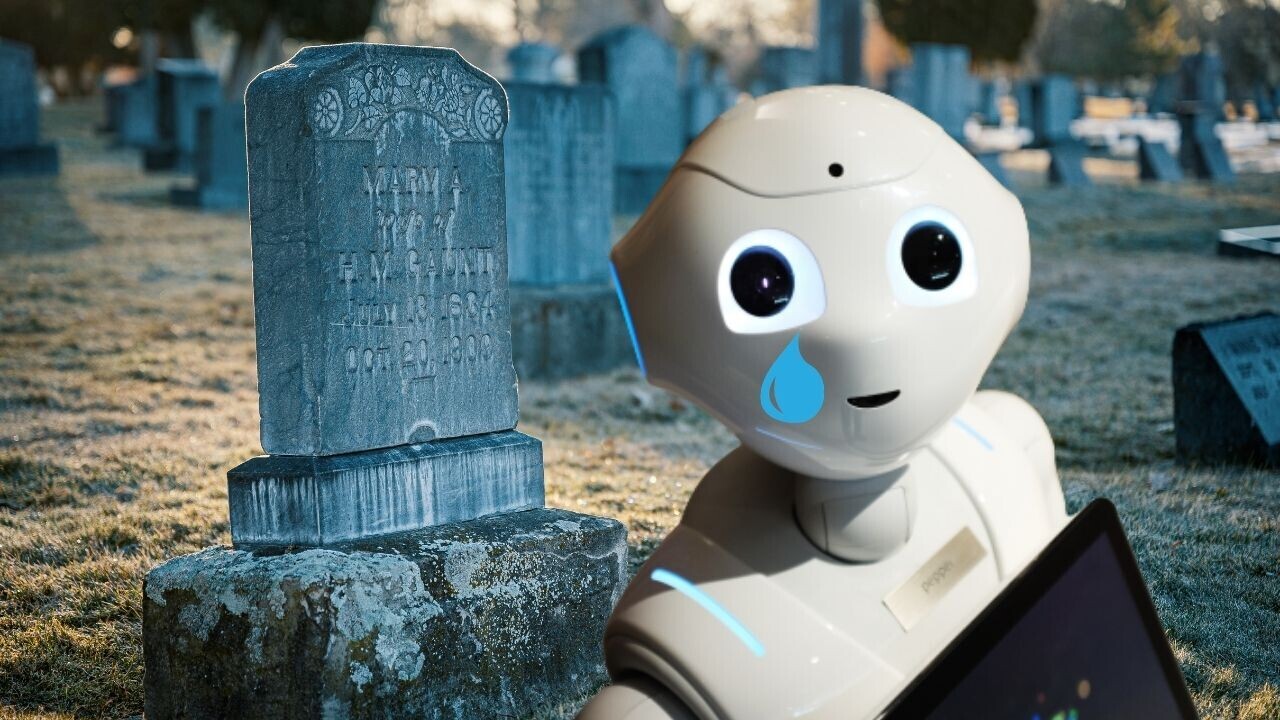 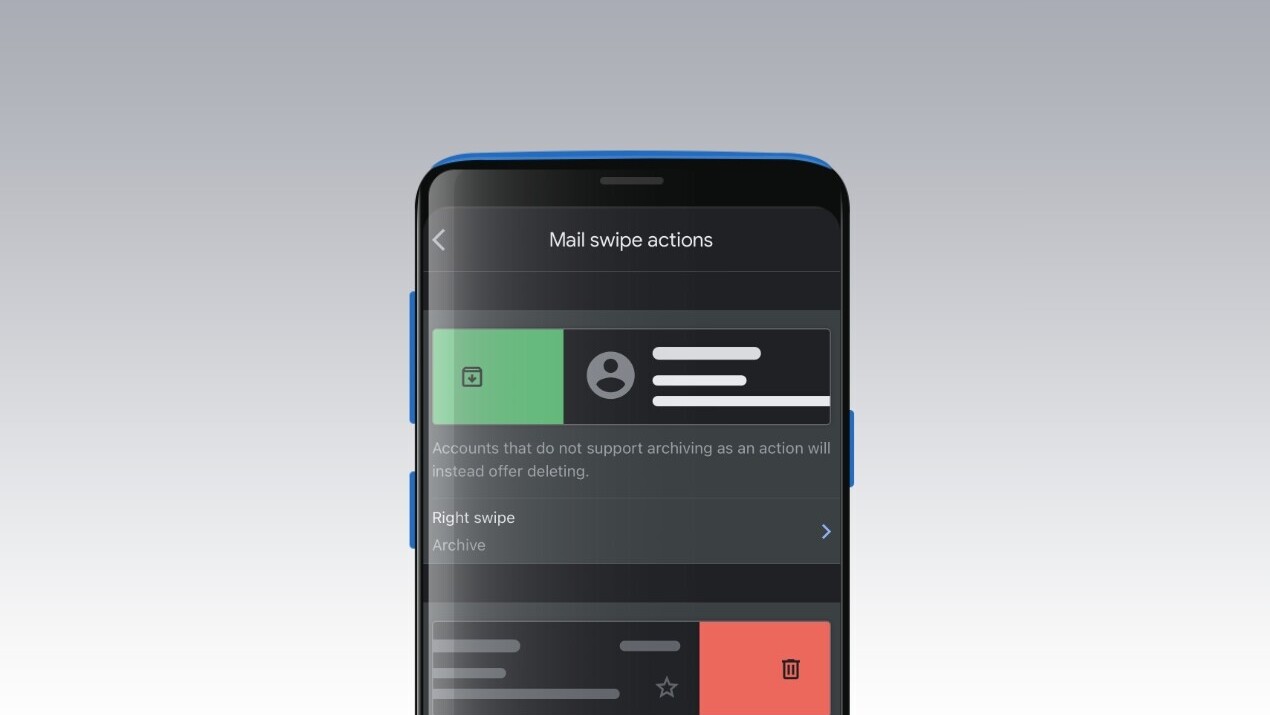 Huawei’s ‘replacement’ for Android will launch June 2, but does it stand a chance?

At last! Google’s Nest Thermostat will play nicely with Siri and Alexa

Google and Samsung team up to make Android smartwatches better