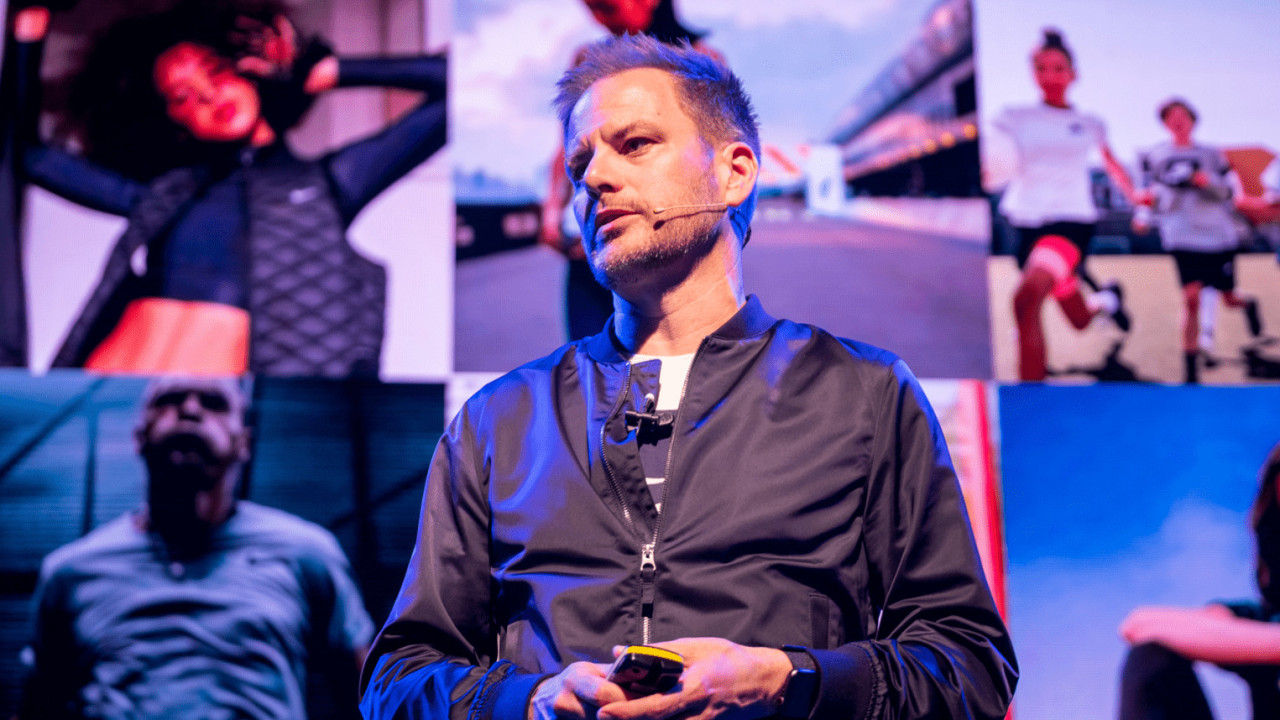 During his keynote in Amsterdam, Martin unveiled Nike Fit — a digital foot measuring tool to ensure that you’re buying the right sized shoe.

According to Martin, wearing the correct fit can improve athletic performance and comfort. With an estimated 60 percent of the population wearing the wrong size, Martin says that it’s an age-old problem — with no solution until now.

Using computer vision, data science, machine learning, and artificial intelligence, shoppers can scan their feet on their phone with the Nike app. It’s a nifty bit of tech that determines your shoe size in a matter of minutes. Find out how it works by watching Martin’s TNW2019 talk:

As Martin explains, Nike Fit was launched without publicity in several stores across the United States. Beyond the tech solving the issue of shoe size, its roll out also helped to bridge the gap between Nike’s digital and physical presence.

Not only did it allow for customers to find the right fit in brick and mortar stores, but it also allowed for customers to interact more with store employees, learn about the shoes they’re purchasing, and use the Nike app in a physical environment.

This melding of physical and digital is also seen in Nike’s flagship House of Innovation stores. Launched in New York City and Shanghai so far, these spaces let customers use the app to scan products and purchase them with the click of a button.

Want to learn more about Nike Fit but don’t want to watch a video? Listen to Martin’s talk as a podcast.