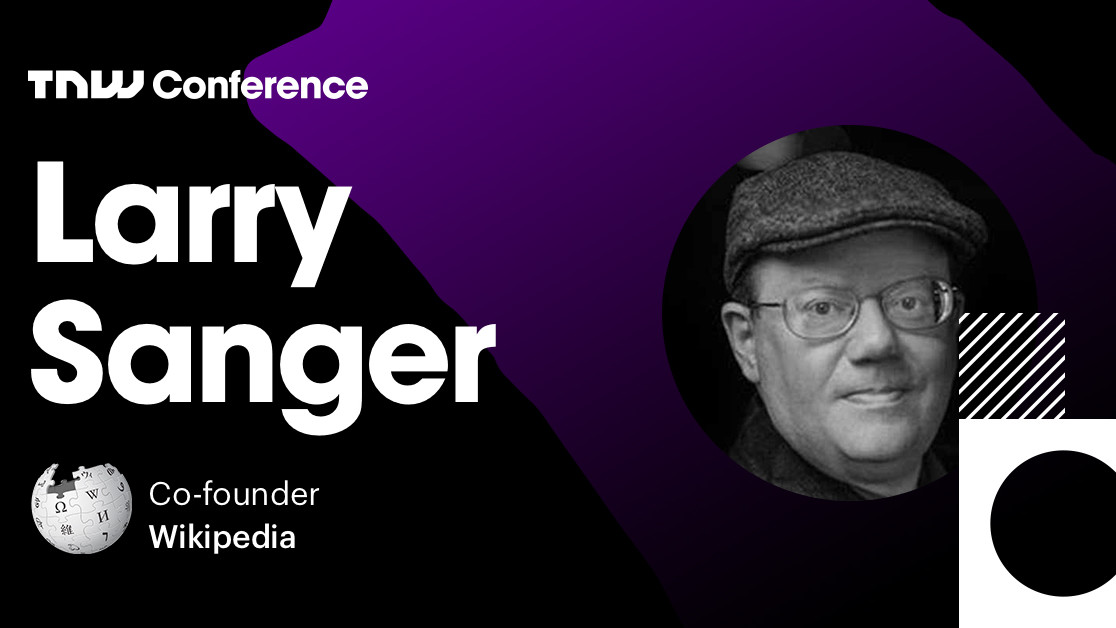 Larry Sanger, co-founder of Wikipedia, took the Hard Fork stage at TNW2019 to reinforce the idea that user experience (UX) is a catalyst for decentralization.

Sanger, now Chief Information Officer for the blockchain-powered Everipedia platform, expressed that decentralized apps (dapps) are still too difficult for most people to use.

“I don’t think there’s a single dapp that’s reached the potential we expect them to have,” Sanger said.

He explained the main source of this problem was an “over-focus on the blockchain tech,” and an under-focus on usability and design (or in other words, UX.)

So, to spur blockchain mass-adoption — which Sanger maintained is absolutely critical to achieve full decentralization — soon Everipedia will remove references to distributed ledger tech completely from its UX design.

Indeed, Sanger affirmed the word “blockchain” still turns potential users away, no matter what its technological benefits may be.