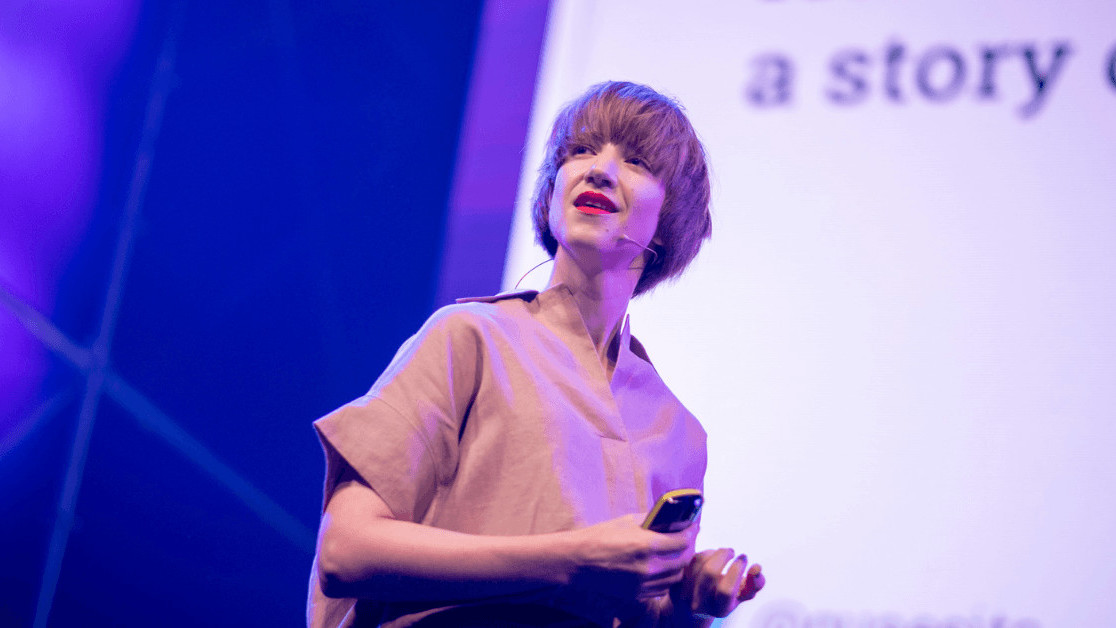 At TNW2019, Google’s Chief Decision Scientist Cassie Kozyrkov took to the main stage to share her thoughts on humans’ responsibility behind creating and using AI tools.

In a talk titled “Automating Beyond Human Expression,” Kozyrkov explained why she believes we shouldn’t fear AI, but the humans building it. Despite what science fiction might tell you, AI is just another tool, Kozyrkov argued.

Humanity’s history is a story of automation, and just because we hear more about it these days, it doesn’t mean it’s a new concept. “Since the first human picked up a rock and banged another rock — we are a tool making species,” Kozyrkov said.

AI is a revolution in software, but because of science fiction and Hollywood movies, people fear AI and it’s potential. “Science fiction is a dangerous distraction, it taught people almost everything they believe they think they know about robots,” Google’s chief decision officer added. “When in fact, sci-fi taught us more fiction than science.”

With the vast advancement in AI, it’s been labeled as autonomous, but Kozyrkov wants us to stop using this definition. “All tech is built by humans, it’s an echo of the wishes of whoever built it.”

We shouldn’t fear AI, we don’t even have to be for or against this technology. When Kozyrkov was asked if she feared AI, she explained: “Using AI responsibly is our human responsibility. I’m not scared at all, AI is just a tool. But am i scared of people? Maybe.”

There’s plenty more where that came from. Check out the official schedule to discover the keynotes you don’t want to miss, and watch them on our livestreams.