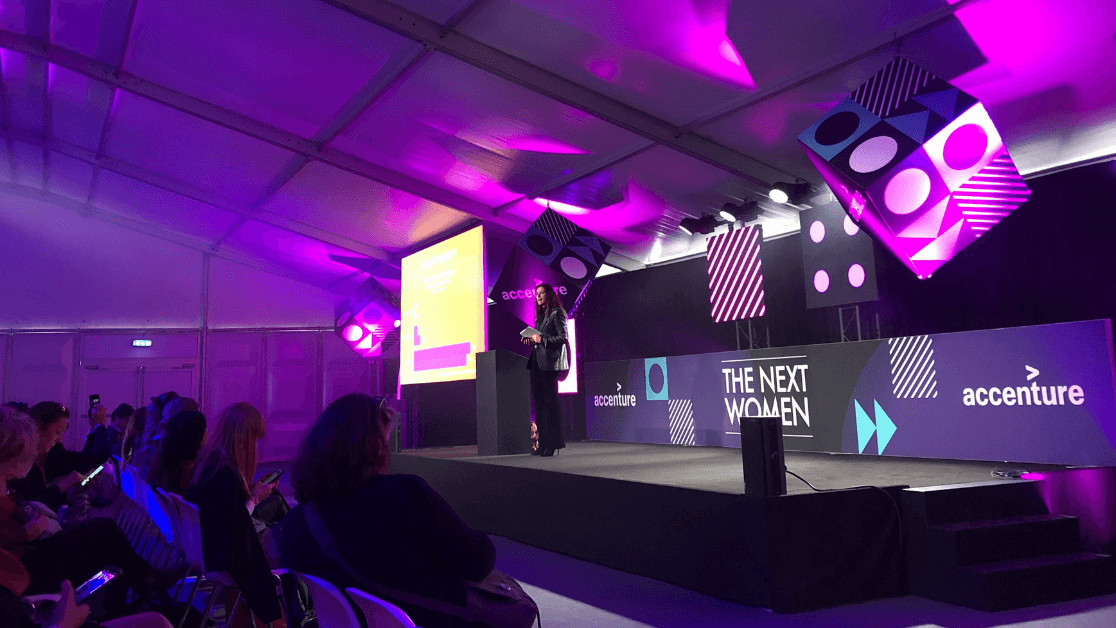 We’re coming to you live from day one of TNW 2019, our flagship conference in Amsterdam. Up next is Marsha Krouwel, Hearst Magazines’ publishing group director and Lead Scout and Advisory Board Member.

Even though male founders have been given a headstart in the world of entrepreneurship (almost $1 million more), female founders pull ahead by making more revenue per dollar  — proving to VC’s that investment in female-led companies is the smarter option.

In a world that seems to be built around men, women are at an obvious disadvantage and need to achieve more just to be seen as equal. Because of this unfair pressure, women have become more resilient to sexism and being underestimated.

“When women do eventually apply for VC investment, most face unconscious biases. We must recognize and become more aware of this. Lots of examples show that women get more pushback on their pitches. VC’s prefer to invest in what they can relate to,” Krouwel explained.

According to Krouwel, the gender investment gap can be closed if more investors implement diversity schemes in their teams. “They need to  recognize bias in the decision making process and understand that women-led startups are a good investment opportunity.”