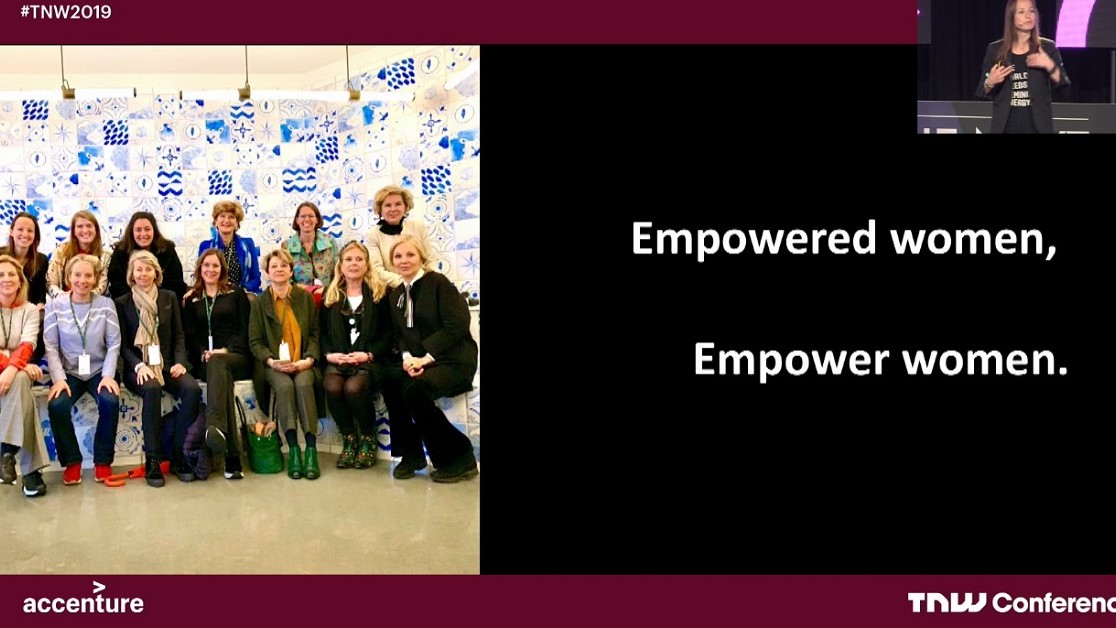 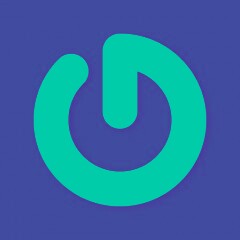 During her keynote at TNW’s 2019 conference today, Dropbox‘s Carmen Pop was quick to denote the differences between diversity and inclusion, and how both companies and individuals can promote both in Silicon Valley.

Pop, who is Dropbox‘s Chief of Staff at Global Channel, spoke of what it means for her, a woman who’s worked in tech for 10 years, to see so many stories about the lack of diversity in tech. As she puts it, tech needs not just diversity — though that’s definitely something companies should strive for, given that it has demonstrable benefits — but also inclusion. To help understand the differences between the two, she quoted author Verna Myers: “Diversity is being invited to the party, Inclusion is being asked to dance.”

Both diversity and inclusion are necessary for companies to get a greater breadth of opinion. Pop cited studies which suggest humans are naturally more inclined to go along with the opinions of those who share their own characteristics, regardless of their own opinion, so having people with differences “drives more innovation, better decision-making, more creativity in the work place.”

Pop offered several solutions to help promote diversity, and one which sounds the most immediately helpful to companies is a very inclusive hiring process.

For starters, she suggested hiring managers should review their job descriptions, so there’s no unconscious bias that might turn off potential hires. As she puts it, job descriptions should be written in such a way that qualified candidates will say “I could see myself doing this job” — which seems like a no brainer, but as she points out, often hiring personnel can unintentionally allow biases to color the language.

Another suggestion, which Pop says Dropbox uses to help “mitigate unconscious bias,” is to have an interview panel of five people of different backgrounds. Another person, who has had no hand in the hiring process thus far, acts as a moderator on the interview panel, not only to guard against any bias the interviewers might be allowing to influence their decision, but also to ensure every interviewer gets equal voice in the decision.

As a woman in tech, Pop admits its’ “tough” in Silicon Valley, but said that, “There are things we can do to make it better… It’s not solely on individuals or organizations to fix the problem.”

For more, check out our #TNW2019 page, where you can watch all our amazing speakers live from the conference!