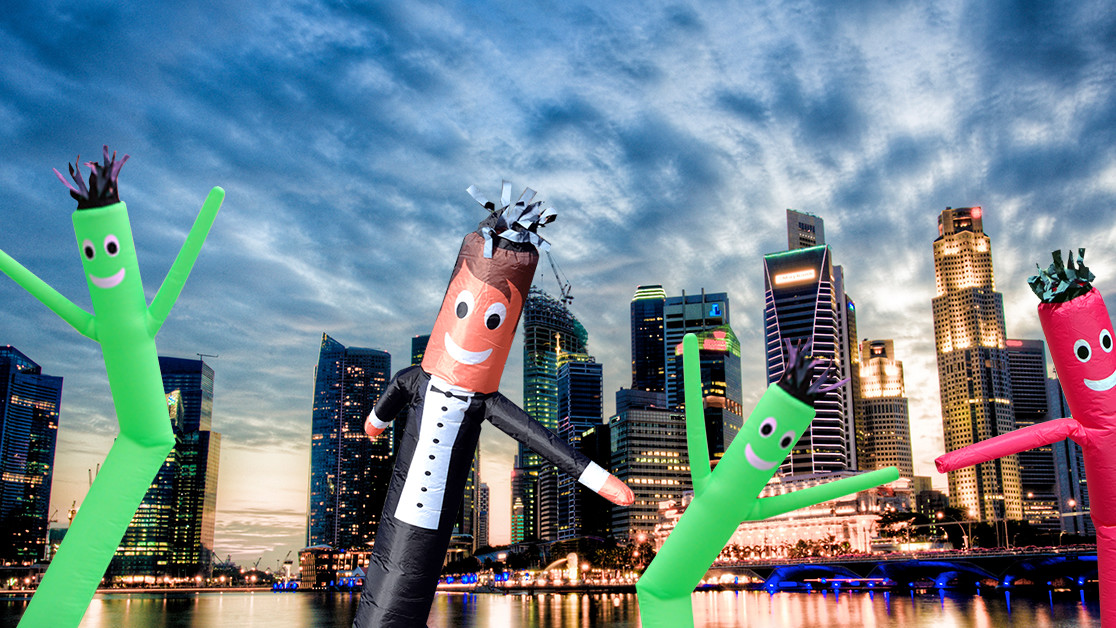 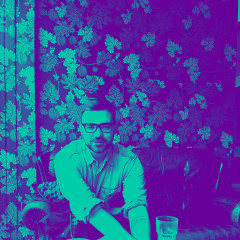 If you look past the raft of misattributed, inspirational quotes plastered over your uncle’s Facebook profile, there are actually some gems out there. You know, phrases that, well, contain actual wisdom.

One of these nuggets, and a favorite of mine, is a quote attributed to Martin Mull: “writing about music is like dancing about architecture.”

At its core, the quote highlights the difficulties in covering one medium in another. It seems to say that dancing about architecture isn’t easy, but if you could manage it? Well, it’d be a sight to behold.

And that sight, friends, is Estelle Caswell’s Earworm.

Earworm is a YouTube series that tells the stories behind popular songs, exploring music in a visual way only describable as fucking brilliant.

Watch this episode on repetition on music and try to tell me otherwise. I dare you.

Caswell began her Earworm journey as a video producer at Vox. At first, she spent her time at the company adapting regular news stories to video, but wanted to get paid to “think about the things [she] really loves.” Which, in her case, meant music. This led to her pitching some ideas to Vox and, eventually, creating Earworm.

Over the show’s first season, Caswell has proven adept at dancing about architecture – but actually managing this feat is easier said than done.

The first step to successfully dancing about architecture is finding the right story. When I spoke with her, Caswell said it’s a balancing act. She has to ensure the music story she wants to tell is both interesting and visually appealing.

Let’s begin with the former point: the topic itself. Earworm covers music in a way that doesn’t focus on the stories of the artists; instead, it looks at the “nitty, gritty” details of a song, genre, or trend. This isn’t to say there isn’t a human element – far from it, people are integral to the tales – but it’s more that it concentrates on construction, rather than contextualization.

Now, to actually find a topic for Earworm, Caswell falls back on her own listening habits. While she’s consuming music, she keeps an ear out (pun intended) for “common trends” – elements of songs that crop up again and again. Then, once she’s found a suitable subject, Caswell checks if it’s been covered before. If not, she researches more. She absorbs as much information as possible. Then, she shapes the episode.

An example of this methodology is below. Caswell kept hearing a specific sound in 80s music. She followed that thread all the way back to Stravinsky, eventually weaving it into a rich narrative about the mechanics of sound.

Moving with the sound

As important as the topic of each Earworm episode is, it’d be pointless without the key part of the series: the visual. The transfer of sound into motion; the true dancing about architecture.

First, Caswell needs to be confident that her story will translate to video. Once that’s settled, her success comes down to three things: creativity, effort, and timing.

The first of these, creativity, is the hardest to quantify and formalize. These are all the small touches that elevate Earworm: the waveforms and beat maps, the tape decks, and calculators. The variety of methods used when representing or playing music.

Then comes the intertwined effort and timing. Caswell, a motion designer by trade, emphasized the sheer amount of energy and the endless hours it takes to animate music. If a single word is off beat, everything comes crashing down. Timing is paramount. But accuracy only comes with huge amounts of work.

A prime example of this is Earworm’s episode on the triplet flow in rap. It’s easy to watch the opening of the video without noticing the crisp timing, but the appearance of effortlessness doesn’t come automatically – it takes serious work. If dancing about architecture was easy, everyone would be doing it.

It’s language that’s at the heart of “dancing about architecture.” Part of its impact stems from few of us having the vocabulary of both movement and construction; they’re two disparate, disconnected worlds colliding. This is an issue Caswell had to overcome too.

With Earworm looking at the aforementioned “nitty, gritty” elements behind music, it had to find a way to speak to people who know nothing about theory, while also catering to those deeply immersed in sonic phenomena.

Caswell says her successful management of this boundary is due to her “[sitting] right in the middle” of the two groups. When she creates a video, Caswell begins at ground zero, and then – often with the help of experts – builds up to something more complex.

When this is combined with the interesting subject matter, it means that even those who understand complex musical theory are forced to look at a concept they might already know in an interesting light.

A great example of this is possibly my favorite Earworm video, the one on John Coltrane’s ‘Giant Steps.’

The core of the video is based on a simple musical idea, the circle of fifths, but expands upon it in a way far removed from cold, chalky classrooms. Instead, it builds on this knowledge in a story format that speaks the language of both the amateur and the expert.

Caswell’s Earworm is a music series that manages the rare feat of being entertaining and informative, of telling stories about one medium in another. To paraphrase the John Coltrane video, even though Earworm shows you things “from a completely new perspective and place, you still feel you’ve made it home.”

And that’s how you dance about architecture.

Estelle Caswell is hosting a TNW Answers session with us tomorrow, May 21! Ask her ANYTHING here.