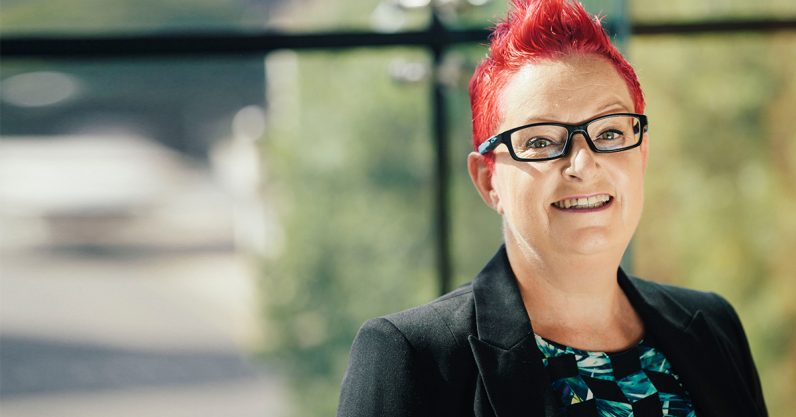 Tucked away in an estate in Buckinghamshire, England, is a 19th-century mansion. You wouldn’t be able to tell from the outside, but this mansion, named Bletchley Park, was the central home to Alan Turing’s team of WWII codebreakers, the team of cryptographers who were able to decipher the German Enigma and Lorenz ciphers.

The intelligence gained from these ciphers had a drastic effect on WWII’s outcome: “My own conclusion is that it shortened the war by not less than two years and probably by four years,” said the official historian of British Intelligence, Sir Harry Hinsley, in a 1993 lecture at Cambridge University.

Not only did the codebreakers save countless lives by bringing the war’s end quickly, but without them, it’s entirely possible the Wehrmacht’s tanks could now be parked on the Queen’s lawn.

We owe these codebreakers a massive debt, yet, by 1990, Bletchley Park faced demolition.

Thanks to a campaign led by Dr. Sue Black, the estate was saved and is now a protected historical site, museum, and monument dedicated to computing history. Dr. Black also went on to write the bestselling book, Saving Bletchley Park, about its rescue.

Currently, Dr. Black is a Professor of Computer Science and Technology Evangelist in Durham University’s Computer Science Department. She was awarded an OBE for “services to technology” in 2016, is an advisor to the UK government, a Trustee at Comic Relief, and is an expert in social media activism, technology, and entrepreneurship.

Dr. Sue Black is hosting a live Q&A with us on TNW Answers this Thursday, July 11. You can ask her anything about computer science, social media activism, and Bletchley Park. Send in your questions now!