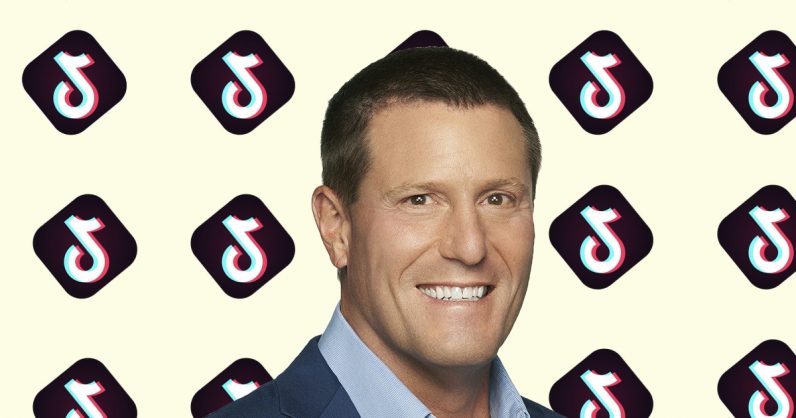 Just three months after being appointed TikTok‘s global CEO, Kevin Mayer has called it quits. The former Disney executive had joined the company in May to oversee its growth in the US, India, and other global markets. However, the pressure of the current political climate seemed too much.

TikTok has faced a ton of adversity in the past few months. The app was banned in India after a skirmish at the China border between two armies. It had to pull out from Hong Kong’s app stores, and the US President Donald Trump recently issued an executive order that could ban the app in the country.

In a statement Bytedance thanked Mayer:

We appreciate that the political dynamics of the last few months have significantly changed what the scope of Kevin’s role would be going forward, and fully respect his decision. We thank him for his time at the company and wish him well.

In a letter, Mayer said he was impressed by the company, but he’s leaving now as politician environment changes will force corporate restructuring.

In recent weeks, as the political environment has sharply changed, I have done significant reflection on what the corporate structural changes will require, and what it means for the global role I signed up for. Against this backdrop, and as we expect to reach a resolution very soon, it is with a heavy heart that I wanted to let you all know that I have decided to leave the company.

I want to be clear that this decision has nothing to do with the company, what I see for our future, or the belief I have in what we are building. Yiming understands my decision and I thank him for his support on this.

Mayer’s added that leading a global team was a big draw for him when he joined the firm. However, because of recent actions of the US administration, the role might look different, as a potential buyer might buy select regions of the app’s operations.

Read next: Europe got 10 more unicorns in H1 2020 — but brace yourself for COVID-19 instability