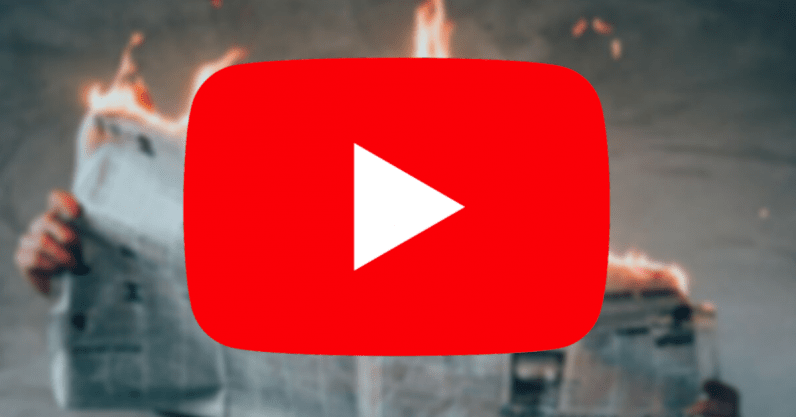 Given the current climate of fake news and continuous updates about the end of the world as we know it, more people are opting to live in their own bubble and ignore the news completely. But more worryingly, a recent study by SurveyMonkey and Common Sense Media, found that teens would rather keep up with current events via YouTubers, and not verified news agencies.

According to the study, more than 75 percent of teens aged from 13 to 17 say it’s important to keep up with world events, yet over half of them get the news from YouTube and other social media platforms including Twitter and Facebook.

The study, which surveyed 1,000 teens, found that 60 percent learn the news from celebrities, influencers, and other online personalities. These stats are even more surprising (and worrying) given those surveyed admit that news outlets are more trustworthy than social media sources. Also, 40 percent of those surveyed believe social media platforms and influencers “generally get the facts straight.”

But, why is this worrying? Well, given the recent news about YouTube promoting conspiracy theories and other misinformation, it’s a disheartening glimpse into the future of media and fake news consumption.

In many cases, YouTubers don’t actually do solid research to verify news, and more worryingly so, it’s unclear what their agenda is. Michael Robb, the Senior Director of Research at Common Sense told USA Today that the survey’s results are “a cause for concern.”

However, not everyone believes this shift in news consumption is for the worse. Chris Stokel-Walker, the author of YouTubers, believes this change is simply a sign of the times. “The fact that younger people are getting their news from non-traditional media outlets isn’t surprising, and it’s only worrying if you think that most adults still get their news from traditional, vetted news sources,” Stokel-Walker told TNW.

“The way we consume news has changed, and the traditional gatekeepers of journalism have disappeared. That’s concerning in some ways, when you have people producing content packaged as ‘news’ that is nothing more than conspiracy theories or falsehoods, but it’s also good in other ways,” Stokel-Walker said. “Something I called for in my book is an increase in media literacy — for everyone, not just teens — so we have a better ability to parse what is real and what is fake.”

Given the current climate crisis and the state of the global economy, it’s very likely that the next generation will face a whole new scope of political and environmental challenges. The fight against fake news is more crucial than ever, and if this study has taught us anything, it’s that teens aren’t searching for the news in the right places.