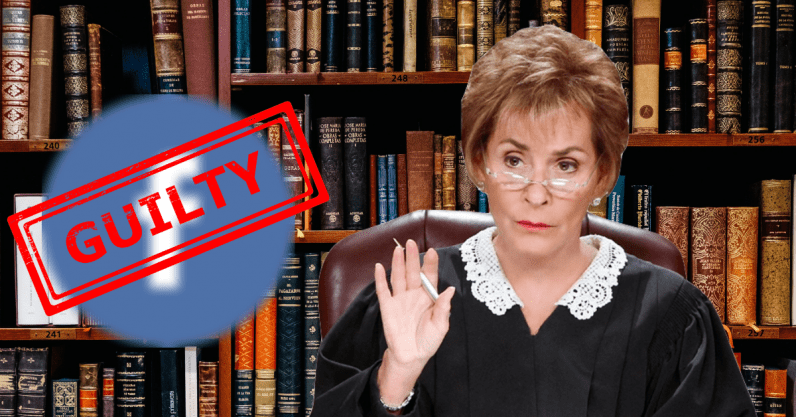 Patrik Markström, an administrator of the Facebook group “Stå Upp För Sverige” (Stand Up For Sweden), has been fined by a Swedish court for not regulating and deleting eight “grossly offensive comments” that other people had posted on the Facebook page.

Markström denied responsibility claiming he had not seen the comments on the group before. Despite this, yesterday the Eskilstuna District Court found him guilty after agreeing with the prosecutor that the comments were clearly discriminatory against ethnic minority groups.

In a press release published by the court, it outlined: “The district court found that the man must have seen six of these comments and that he therefore had intentions not to remove them. The man had also become aware of the presence of the other two comments but remained passive. He was therefore judged to have been grossly negligent regarding its failure to remove these two comments.”

The European Commission defines illegal hate speech as public conduct that incites violence or hatred against a group of people or a member of such a group defined by characteristics such as race, color, religion, and ethnic origin.

As reported by The Local Sweden, the court based its ruling on Sweden’s law on bulletin board systems, including closed Facebook groups. It states that an administrator who provides a forum could also be seen responsible for what is published by other members of the group.

This law was initially established in the late 1990s, way before Facebook even existed. But according to the court’s ruling, which handed Markström a suspended sentence and a 19,200 kronor fine ($2,070), Facebook falls under the same legislation. Last year, a WhatsApp admin spent five months in an Indian jail after been charged with sedition because of “objectionable” content, although it was not clear what the message said.

The Facebook group “Stå Upp För Sverige” was first set up by Markström in 2017 under its original name “Stand Up For Peter Springare” – a police officer who caused controversy after writing on his own Facebook profile that most of his cases involved foreign-born criminals.

In a matter of months, the group had gathered almost 226,000 members. It later became known as “Stå Upp För Sverige” after Springare said he did not want to be associated with an online group that “propagates xenophobic, racist, and other degrading statements about immigrants or other people.”

What is said online will inevitably have consequences offline, and it’s hard to evaluate what effect this will have on online discourse in Sweden. But with free speech often used as an excuse for hate speech, it’s promising to see Facebook working with governments to combat hate speech.

Read next: Take down cybercriminals with this $39 ethical hacking training bundle