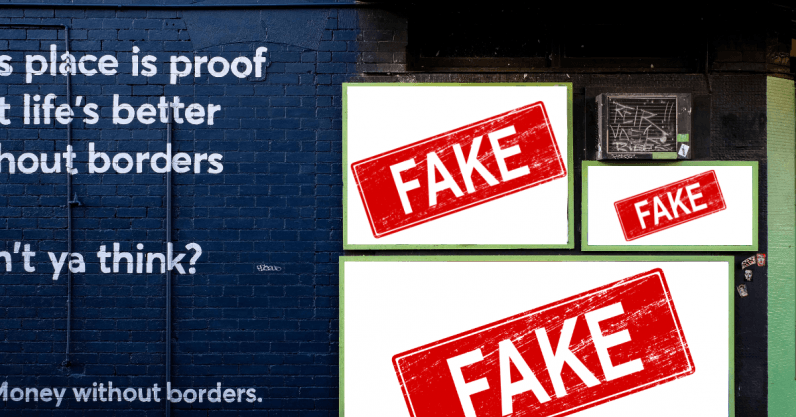 This week, Google announced its plans to crack down on misleading advertisements from anti-abortion groups that present themselves as abortion clinics online. Google updated its “Healthcare and medicines” policy after recent allegations that it provided $150,000 in free adverts to an anti-abortion group known for running misleading ads designed to discourage women from terminating their pregnancies.

starting in june, ppl looking to advertise abortion services via google search will actually be *required* to disclose if they perform the procedure; this tiny change can cut out potentially hundreds of misleading pro-life crisis center ads https://t.co/VHGEiT5LOZ

In a statement on Google’s support page, it outlined that starting in June 2019, people looking to run ads using keywords in relation to “getting an abortion” will need to be certified as an organization that either “provides abortions or does not provide abortions.”

Earlier this month, the Guardian reported that the Southern California-based Obria Group, which runs a network of clinics funded by Catholic organizations, successfully posted ads on Google suggesting that it provides abortion services at its medical clinics — when in fact, it tries to prevent “abortion-minded women” from ending their pregnancies.

In 2015, Google allegedly supported the pro-life group by funding $120,000 in adverts. And in 2011, the group received another $32,000 to run ads. Google claims “this added transparency will help ensure that users have the necessary information decide which abortion-related ads are most relevant to them.”

Back in 2014, the Californian-based tech company was forced to remove fake clinics after an investigation by NARAL Pro-Choice America found that most Google searches for “abortion clinic” in 25 major cities produced at least one ad for the anti-choice clinics. Again in 2017, Google was under pressure once again for violating its own advertising politices after Rewire searched for “abortion” in 40 randomly selected mid-sized and major US cities and found at least one anti-choice clinic ad nearly 40 percent of the time.

While we must commend Google for cleaning up its own mess (once again), it’s hard to tell how many women have been harmed because of Google’s lack of urgency to update its policy.

Read next: PANIC: You have until May 28 to download The Sims 4 for FREE