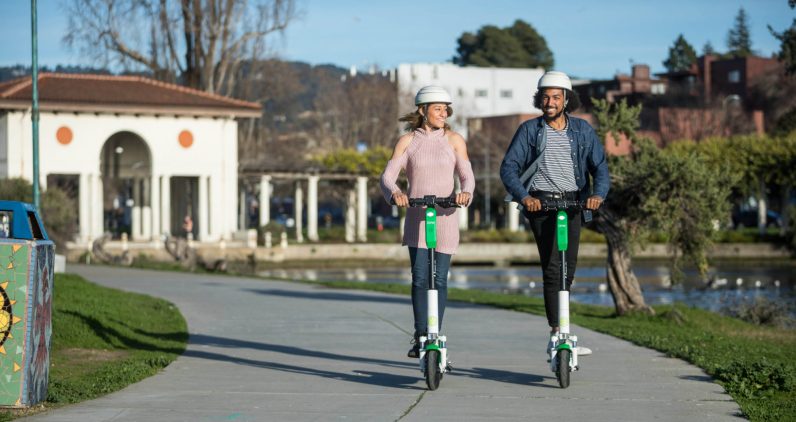 Tech, we’re told, would save us. With the specter of global warming looming menacingly upon the horizon, the brightest and best minds would come up with silver-bullet solutions. That’s what we were told. Instead, we got Uber and Bird.

Last night, I stumbled across an interesting analysis of open data relating to scooter sharing companies operating in Lousiville, Kentucky. The Derby City has proven to be an ideal testing ground for the likes of Lime and Bird thanks to the city’s low-regulation, pro-business politics, as well as the absence of a comprehensive public transit system, making a “last mile” transportation product extremely attractive.

The figures make for grim reading, both from an environmental perspective, but also for the venture capitalists who effectively subsidize each ride. While each scooter pulls in around $2.32 net revenue each day, the scooters have unfathomably short lifespans and must be replaced after less than a month’s service. Open data from Louisville gives the average electric scooter an average life expectancy of between 28 and 32 days.

Scooters were touted as the thing that will eliminate short car journeys. Instead, we got the world’s fastest pipeline to the scrapheap, along with all the environmental concerns that electronic waste brings.

And then we get to ridesharing. This is a mixed bag. Uber and Lyft have admittedly gone some way to denting the environmental menace of private car ownership. A 2017 ORB survey shows that 67 percent of European city-dwellers regard app-based ridesharing platforms as a viable (and often more affordable) alternative to owning a car.

But there are downsides. As more people take up driving as a career or side-gig, the number of cars on the streets soar. According to a 2018 study by transportation expert Bruce Schaller, app-based taxi platforms have caused city driving to increase by 160 percent, having a malign impact on both congestion and air quality.

Lyft’s co-founder John Zimmer once boldly predicted that private car ownership would be consigned to the history books by 2025, and for the most part, I think he’s right. The economics of ridesharing makes it an attractive option – especially for younger consumers, who are both cash-strapped and time-sensitive. That said, it doesn’t mean that the alternative is any better for the planet.

Politically speaking, fare-free public transport is hugely popular with residents. The endurance of these schemes is a testament to this. Colomiers, in France, has offered fare-free transportation for nearly 50 years now.

It’s also not as expensive as one might think. In the case of Dunkirk, passenger fares only covered ten percent (or €47 million) of operating costs. The city was able to swallow this by raising taxes on large companies.