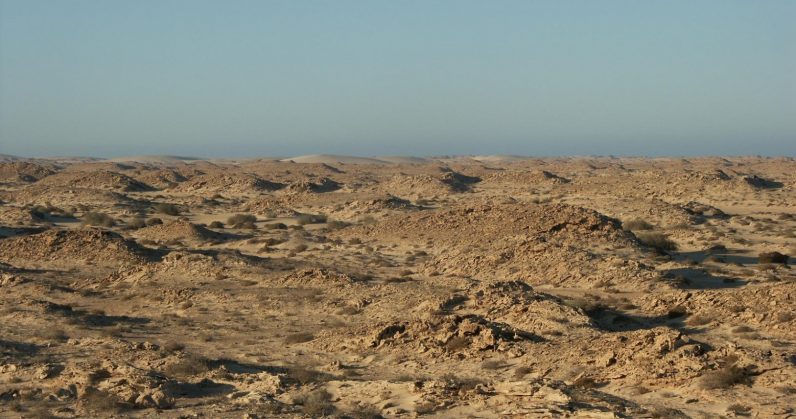 For a country that few people know exists, Western Sahara has had a uniquely tumultuous history. Its modern history starts, as is unfortunately the case with most African nations, with colonialism. Until the mid-70’s, it lived under the thumb of Spanish rule. When Spain ultimately withdrew, it handed the territory to Mauritania and Morocco, sparking a fierce war for independence.

Flash forward to 2019. Morocco controls a vast swathe of the country. The Sahrawi Arab Democratic Republic controls a smaller chunk. Both sides are divided by a 2,700 kilometer wall. The country is sparsely populated, and economically underdeveloped.

But surprisingly, it’s currently enjoying a digital renaissance, and during 2018 saw the levels of internet penetration skyrocket.

According to We Are Social and Hootsuite’s Digital 2019 report, Western Sahara now has the highest relative internet growth of any nation on earth. In the twelve months following January 2018, internet users grew by 364 percent — or 102,000 users.

The report, unfortunately, doesn’t offer much detail beyond the overall numbers. It doesn’t ascribe a reason why. So, what gives?

While it’s hard to definitively pinpoint a cause, you can make some educated guesses. The first is that in recent years, there’s been a flood of migration from Morocco to Western Sahara, as people are attracted by opportunities in fishing and mining. Moroccans tend to be wealthier than indigenous Saharawis, and it’s probable most can afford mobile phones and computers.

For what it’s worth, Morocco has one of the highest internet penetration levels on the continent. In 2017, 58.3 percent of Moroccans were connected to the web.

And then there’s the fact that getting online in 2019 is cheaper than ever. Buying an Android phone for $30 is a viable proposition, and these handsets are fast enough for social media and basic internet browsing.

The Digital 2019 Report is available to read today. With nearly 9,000 words of insight on the current internet and social media landscape, it’s absolutely worth diving in to. You can read it here.

Read next: How to hide everything from everyone on your PlayStation 4