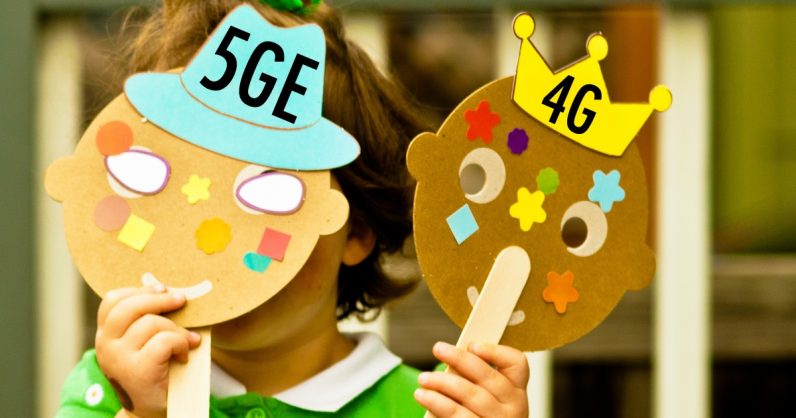 That’s as misleading as it gets. AT&T issued the update to the Samsung Galaxy S8 Active, the LG V30, and the V40, and the changelog noted just a single item: “5G Evolution indicator support added.”

The carrier said it’ll brand the real 5G with mmWare technology as “5G+.” Right now, AT&T doesn’t have any device on its roster that boasts actual 5G capabilities.

Competitor network T-mobile decided to make fun of this announcement by tweeting a video of a person posting a sticky note saying “9G” on their phone.

didn’t realize it was this easy, brb updating pic.twitter.com/dCmnd6lspH

In 2010, the network claimed to be “America’s largest 4G network” while not having any 4G capabilities. 5G is the current buzzword in the industry and a lot of customers are eagerly waiting for its rollout, but this is surely not a way to do it.