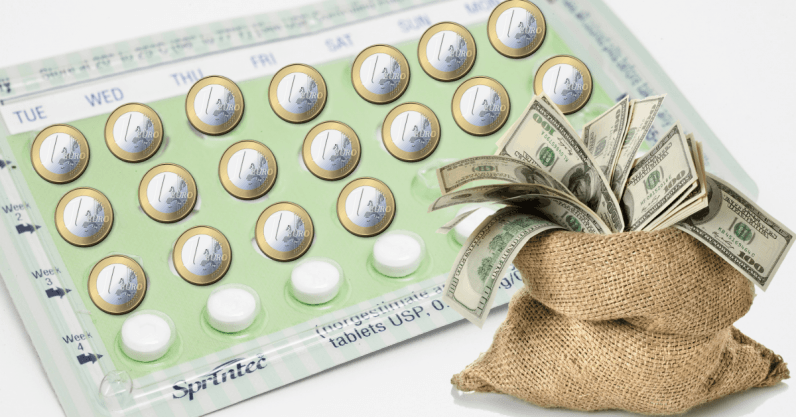 Five years ago, global funding for the femtech sector had barely reached $100 million total. But now? The femtech industry is set to see a huge increase to more than $400 million — the largest amount of funding the industry has ever received.

This rise is long overdue. Historically, femtech hasn’t received much venture capital funding, since a staggering (but not surprising) 92 percent of partners at the biggest VC firms in America are men.

The female-health sector was considered a niche market, which is pretty astonishing since women make up 49.5 percent of the world population and 83 percent of household healthcare spending is done by women.

The umbrella term “femtech” didn’t even come into existence until late 2016, when Ida Tin, the founder of period tracking app Clue, came up with the word.

It describes a host of technologies and products designed for women’s health — including period care, pregnancy and childbirth, fertility, and sexual health.

The fact Femtech didn’t exist as a term until recently shouldn’t come as a shock, because history shows women’s health has taken a backseat to men’s.

It wasn’t until 1993 the FDA started allowing women to participate in drug-testing studies.

But even now, most medical institutions use mainly male participants to avoid complications such as women’s menstrual cycles.

Due to the lack of funding and research on women’s bodies, very little funding goes towards discovering and marketing treatments specifically for women.

By 2025, femtech is estimated to reach a market size of up to $50 billion. That number, combined with the wide variety of female-focused businesses entering the scene, all make for a persuasive argument investors should make investors take Femtech seriously.