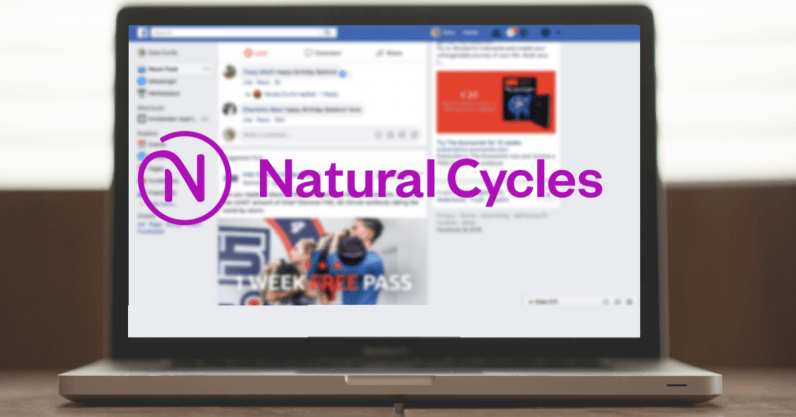 A Facebook ad promoting the contraceptive smartphone app as a “highly accurate” method of birth control has been found to be misleading by the UK’s Advertising Standards Authority (ASA) after figures revealed it is less effective then suggested.

Natural Cycles claimed it “provided a clinically tested alternative to other birth control methods,” but this was found to be exaggerated after the ASA received multiple complaints, according to the BBC.

The ad that ran for four-weeks during 2017 stated “Natural Cycles is a highly accurate, certified, contraceptive app that adapts to every woman’s unique menstrual cycle. Sign up to get to know your body and prevent pregnancies naturally.”

The controversial fertility app said the claims were based on clinical studies and if a user uses the app to its full potential, it has the capability to reach a 99 percent effectiveness rate.

For the app to work to its alleged full potential, the user must take her temperature as soon as they wake up in the morning with a Natural Cycles thermometer, the app then predicts if they’re fertile on the day based on previous information they’ve added about your menstrual cycle.

If the app shows green, the user can have unprotected sex, if it’s red, then they should have sex with protection unless they’re trying for a baby. Sounds too good to be true? That’s because it is.

The ASA pointed out that the app requires users to input accurate information including hormone levels – which could lead to errors – and said that taking into account “imperfect” use of the app brought it to around 91.7% effectiveness in preventing pregnancy.

Natural Cycle’s ad strategy has been controversial and the company found itself in hot water after a hospital in Stockholm reported reported 37 out of the 668 women who sought abortion over a four month period had been using Natural Cycles to prevent unwanted pregnancies.

The ASA has told Natural Cycles that they must make sure “not to exaggerate the efficacy of the app in preventing pregnancies”.