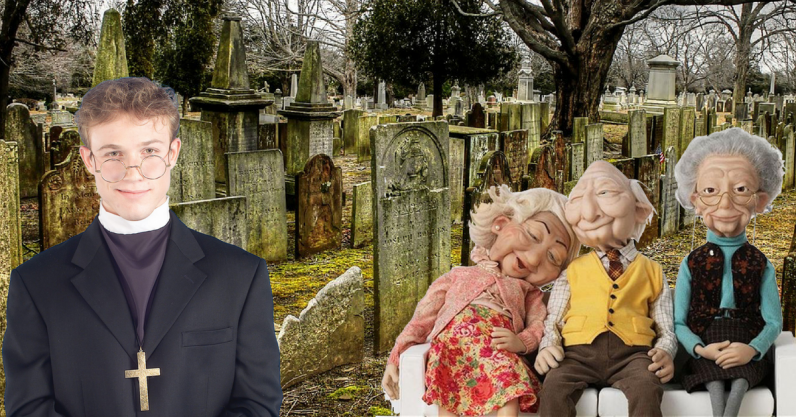 Wonga, the company once dubbed by UK lawmakers as a “legal loan shark” is in dire straits, and is almost certain to enter administration. In preparation for this delightful and long overdue event, we went ahead and wrote it a eulogy:

Wonga, a pioneer in the space of pushing poor people into spirals of debt they can ill-afford, passed away quietly today in London, England after a short battle with insolvency. It was 12.

Administrators from Deloitte said the cause was its own hubris. Wonga’s demise came after it was forced to write off nearly 330,000 loans to individuals who couldn’t afford them, and freeze interest and charges on a further 45,000 loans.

Wonga was born in 2006 to South African expatriate parents, Errol Damelin and Jonty Hurwitz. Neither parent had any experience in the finance world, and ironically for a company that offered loans to individuals unable to access traditional credit, Wonga initially struggled to get funding. It was only when the fledgling company was thrown a $6 million lifeline from venture capital firm Balderton Capital did its fortunes change.

Over its mercifully short lifetime, it raised nearly $160 million from a variety of investors, including Accel, Meritech Capital Partners, and 83North, all of whom were prepared to ignore the vast amounts of human misery caused by the company in the hope of an eventual payoff. It looked like a sure bet, and at the company’s peak, it valued itself at nearly £15 billion.

During its short lifetime, Wonga won a swathe of startup awards, including, perversely enough, one from the usually consumer-championing newspaper, The Guardian. Its founder, Errol Damelin, was the subject of several slavishly glowing profiles in publications like The Independent and Business Insider.

A major factor that fueled Wonga’s growth was how it trapped consumers into a pattern of repeat borrowing. It would offer loans that were as large as an individual’s take-home salary (and came with eye-watering interest rates of 5,853 percent APR), meaning that when the loan came due, the customer had to borrow again.

Another tool touted by the company to attract users was called “sliders.” This user interface feature made borrowing vast sums of money completely frictionless. That’s handy when your customers are desperate for cash, or suffering from mental health conditions or addictions. It almost definitely contributed to its short-lived (but stratospheric) growth.

Wonga frequently sparred with regulators, especially when it came to its advertising and debt collection practices, but its downfall began when the UK’s Financial Conduct Authority (FCA) capped the interest and fees it could charge. What was once a goldmine suddenly became barren, and the company was ill-prepared to deal with the nearly £220 million in loans it had to write off.

A last-ditch cash injection of £10 million from investors couldn’t save Wonga, and today its life support machine was finally switched off. Few will miss it.

Read next: This 60-hour bootcamp teaches coding by actually coding — and it’s under $40