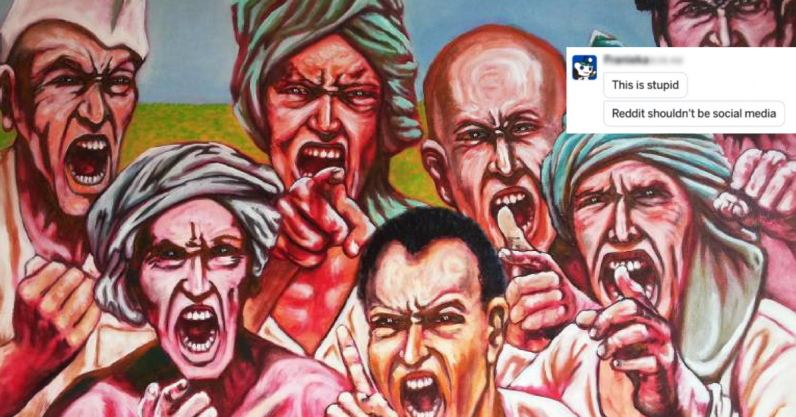 Ahh, I remember the halcyon days of the late-90s internet, where strangers from all over the globe would meet in AOL chat rooms and type “A / S / L” at each other over and over again. Well, Reddit is looking to bring this era back with Reddit Chat, a feature that’s being rolled out across subreddits.

In a blog post on the site, u/ityoclys analyzed their time with the feature. For the past year, around 7,000 people have had a chance to test out the chat feature. The reason for starting Reddit Chat – according to the company at least – was that “most people didn’t personally know other [R]edditors.”

In other words, it was a community-based decision.

My opinion? It’s more likely a move to improve engagement, as I’m sure droves of individuals leave the site if they want to have a direct conversation. If done well, Reddit Chat might make them stick around.

The post is, unsurprisingly, very positive about the feature, with one of the takeaways from u/ityoclys’ time using it being that “people are good” – I’m not so sure is true to be honest.

Still, chatrooms played an integral role in my life growing up and I have fond memories of typing away to strangers on the internet. Hell, I actually have some real-life friends I met on forums.

There’s definitely some potential for this to be a good thing. While large subreddit chats might quickly turn toxic (I’m looking at you r/funny), I bet that there’ll be some genuinely interesting discussions happening on more niche parts of the site.

The success of this really depends on how well Reddit mods are able to police people flinging abuse, something they’ve struggled with in the past. I guess what I’m saying is we’ll see.

There’s no set date when specific subreddits will receive the feature, so keep your eyes peeled.

Read next: Xiaomi's huge Mi Max 3 is one of the biggest phones you can buy right now