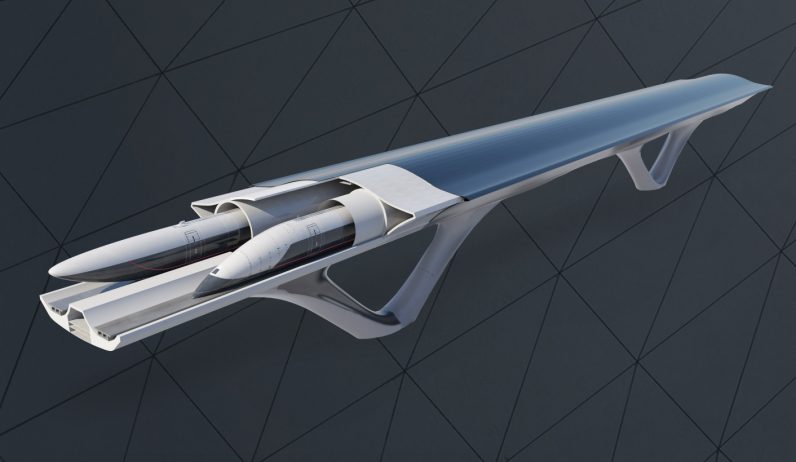 Hyperloop Transportation Technologies (HTT), a crowdsourced enterprise, has struck a deal with China to build a test track in the Chinese province of Guizhou.

Engadget reported that the track will cover a distance of 10 km. While that sounds like a lot, it’s actually too short a length to allow HTT’s vehicle to reach speeds of above 1000 kmph, which is what the company promised to achieve with its operations in full swing.

Since China rarely allows foreign companies to operate without local connections, a deal was struck by HTT to start the project as a domestic entity.

The partnership with the Chinese city of Tongren will see HTT develop the technology, providing engineering expertise, and designing the essential equipment, while the city will aid in certifying the tube, drafting regulations, and infrastructure construction.

Investment for the project will be split, with half coming from the city, and the other half from HTT. The company may either provide funds from its own coffers, or seek the help of investors.

Interestingly, the deal comes at a time when China is reportedly facing a cash crunch among investors, especially in the technology sector, according to some economists. We don’t know yet if this should be a concern for HTT.

Meanwhile, HTT is also building two test tracks in France. The first track is at ground-level at around 320 m in length, and is expected to be ready for testing later this year.

The hyperloop company also signed an agreement with officials in USA to plan ways of connecting Cleveland and Chicago. The Great Lakes Hyperloop, as it is called now, is expected to be completed by the end of 2018. In addition, it’s struck deals to construct hyperloop systems in the UAE and Ukraine.