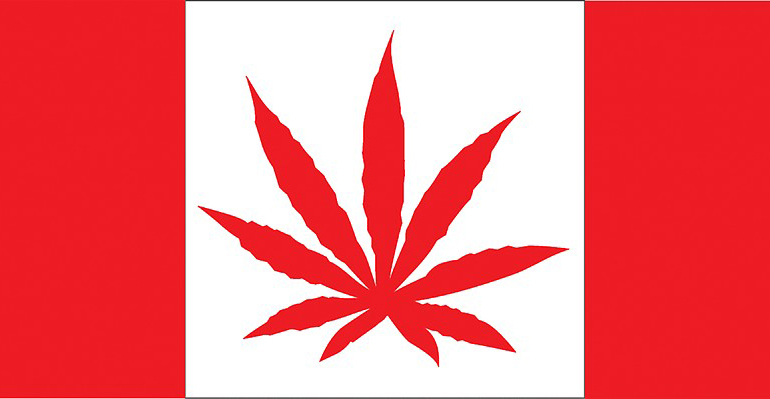 IBM has some interesting feedback to give to the Canadian government. The technology giant is consulting British Columbia as the state prepares its new regulatory framework for the production and distribution of cannabis – and its advice is all based around the use of blockchain technology.

In a new proposal [PDF] to British Columbia government officials, IBM has recommended considering using blockchain as a means to ensuring consumer safety and reliable regulatory oversight “from seed to sale” in the country’s nascent cannabis industry.

Among other benefits to using blockchain, IBM singles out crucial aspects of the technology such as its decentralized nature, increased transparency and the impossibility of spoofing transactions.

“Blockchain is rapidly becoming a world leading technology enabling the assured exchange of value in both digital and tangible assets, while protecting privacy and eliminating fraud,” the proposal reads. “Its relevance to regulating cannabis is similar to its many chain of custody applications in areas such as pharmaceutical distribution and food chains.”

Canada officially introduced the Cannabis Act – a bill that aims to make non-medical uses of cannabis legal by regulating the production and distribution chain across the country – earlier this year in April. Since then, the government has been focused on working out viable ways to regulate the market.

In all fairness, IBM is hardly the only firm promoting the use of blockchain in the cannabis industry. A few months back, popular rapper The Game backed a blockchain startup Paragon, which aspires to make it easier for marijuana dispensaries to run their businesses legally.

Read next: Win a bundle of our coolest new tech toys for free!