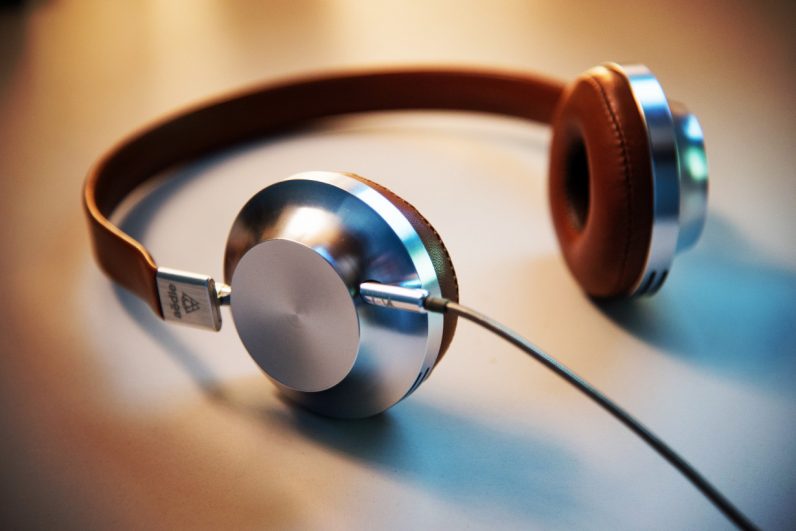 It perhaps might be too premature to pronounce the death of the humble headphone jack, but one fact is undeniable – it’s on life support.

Phone manufacturers are giving up on wired audio. It didn’t start with Apple, but the iPhone 7 was certainly the biggest nail in its coffin. With the Google Pixel 2 also eschewing the 3.5mm port, it’s only a matter of time until it disappears from our devices entirely.

Part of me is glad. Cables suck. They fray and break, forcing you to replace the entire unit, and they get caught on things like door handles. Looking purely from the perspective of convenience, Bluetooth is better. That’s just a fact, and I’ve embraced this brave new wireless world with both arms.

That said, it can be bloody inconvenient though, as I found out over the past 24 hours.

Yesterday, I flew to San Francisco from the UK – an arduous flight time of nearly 11 hours. The in-flight movie is one of the few perks of long-haul, economy-class flights, distracting you from the grim reality of the inevitably terrible food, and the misery of the middle seat.

And annoyingly, I couldn’t get my fix of 2 Broke Girls and The Revenant because the in-flight entertainment (IFE) system didn’t have Bluetooth built-in, and I’d forgotten the Aux cable for my Plantronic BackBeat Pro 2 headphones.

(Yes, free headphones were handed out, but they were on par to those you’d get at a dollar store. The quality was unlistenable, and films were practically drowned out by engine noise.)

In retrospect, I should have realized beforehand. I don’t think I’ve ever encountered an IFE system with Bluetooth built-in. Even in the rare cases where airlines hand out iPads instead, they’re usually so locked down, you can’t actually connect your headphones (which is reasonable, because if a passenger breaks something, who will be around to fix it at 40,000 ft?).

When I arrived at the hotel, I decided to stave off the jetlag with a trip to the gym (followed by undoing all my good work with a burger from West Coast-chain, Jack In The Box).

As is typical in the US, the cross trainers and exercise bikes had a built-in TV screen, allowing users to watch TV shows and news while they exercise. After all, the best thing to get your heart racing, besides a brisk run, is a trip to the Fox News terrordome. And yep, it had a 3.5mm jack.

Not to worry, as I had my iPhone (and the entire Hamilton soundtrack) to keep me motivated. But still, kinda annoying.

We’ll have to get used to these little everyday annoyances, as it’s unlikely the 3.5mm headphone plug will experience a Lazarene comeback. After Apple courageously ripped off that particular band-aid, it’s began a terminal fade from relevance, leaving behind a slew of increasingly-useless hardware.

These IFE systems, treadmills, and trainers will stick around for a long time. After all, they aren’t subject to the same cyclical consumer patterns that phones and laptops are. They’re updated either when they break, or when an airline decides to have a fleet-wide refresh. It could be decades, or even longer, before they start to play nice with wireless headphones.

(Incidentally, one of the gyms I attend back home boasts an ancient treadmill that was built in the former Deutsche Demokratische Republik – more commonly known as East Germany. And that’s fine, because if it isn’t broke, why replace it?)

And for punters, that means for the foreseeable future, they’ll either have to remember to carry an AUX cable, or take with them a second pair of wired headphones. It’s more than a little bit ironic that an innovation designed to increase convenience will basically force people to carry more stuff as they go about their day-to-day lives.

Read next: Chatbots are here to stay, what the data is telling us about the people that use them