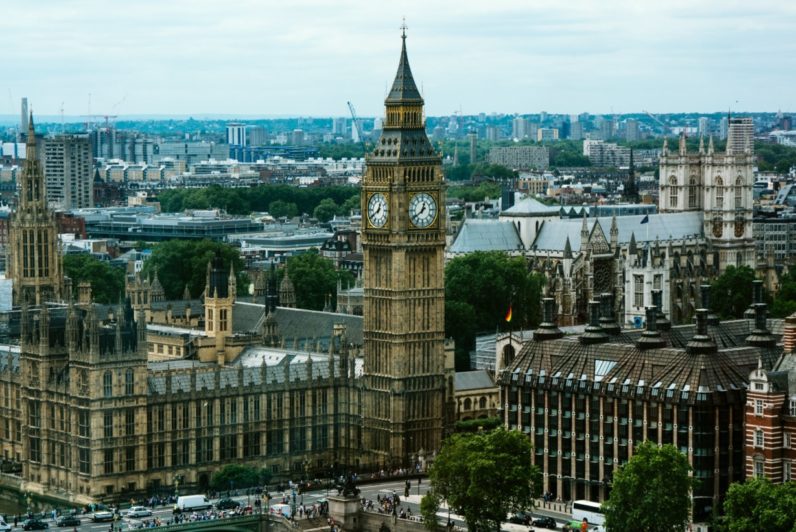 Karen Bradley, the UK’s Culture Secretary, today gave a speech at the Conservative Party conference in Manchester, where she outlined her vision to make the UK the “safest place in the world to go online.”

Bradley described the code of practice as “guidance” and “voluntary minimum standards,” although didn’t go into specifics, other than they’re aimed at tackling “major issues such as trolling and abuse.”

Trolling – especially of women in the public sphere – is a hot-button issue in the UK. One individual, Caroline Criado-Perez, who successfully campaigned for Jane Austen to appear on the £10 note, reported receiving as many as 50 threats per hour. Another campaigner, Gina Miller, endured a torrent of racial abuse and death threats, as a result of her anti-Brexit activism.

Politicians haven’t been spared, either. A recent study found that between two and four percent of tweets sent to politicians in the run-up to the 2017 General Election were abusive in nature. Women candidates received the majority of gendered insults, while Labour leader Jeremy Corbyn was the most targeted politician.

In her speech, Bradley confirmed the government will support UK technology companies with designing their products with an emphasis on safety, saying:

“The strategy will also provide support to new innovative businesses in the UK by embedding the principle of ‘safety by design’ into the development of new technology. This means that companies will need to think about internet safety during the design process of their products so that safety features are embedded from the outset.”

It’s hard to imagine what, if any, impact this will have. The majority of social products don’t come from the UK, but rather Silicon Valley. Britain’s burgeoning startup scene has tended to gravitate towards fintech and insurtech products, where the issue of harassment and abuse isn’t really all that pertinent.

Bradley also confirmed that education will play a huge role in the government’s strategy. Online safety skills will become a larger part of the national curriculum, and the government will work with specialist organizations, like the UK Council for Child Internet Safety (UKCCIS) to create resources for parents.

Given the rapid pace of change when it comes to social media, creating something that’s relevant will be difficult. Over the past ten years, we’ve seen the emergence of Facebook, the popularisation of livestreaming, and a growing pivot towards video, as demonstrated by the likes of Periscope and Facebook’s new Bonfire app.

The government will be hard-pressed to catch up. And if the learning material is outdated, it simply won’t be relevant, and kids won’t engage.

The full details will soon be revealed in a government green paper. That said, those desperately hoping for a silver bullet for the issue of abuse and harassment will be disappointed by this speech. Much of what Bradley proposes is voluntary in nature, and is limited to the UK’s borders. In a global technological marketplace, that simply won’t do.

Ultimately, this is largely an issue for the social networks to tackle, not government. And as we’ve observed with Twitter’s lethargic response to the problem of abuse, it doesn’t seem like that have much of a vision (or motivation) to deal with it.

Read next: Guide a project from start to finishing as a Full Stack Web Developer, and learn how for $23