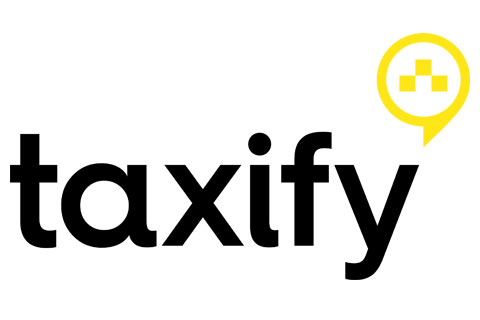 Those wishing to try Taxify – the Uber-rival that’s cheaper than Uber – in London have missed the boat, or at least might have to wait a while. The service has been ordered to shut down by Transport for London (TfL), over issues with its licensing.

Taxify launched on Tuesday. Just a few days later, it suspended service after it emerged the company isn’t registered as a private-hire taxi operator under the name “Taxify,” something that’s a must in the London’s highly regulated transport sector.

In a statement emailed to Business Insider, Taxify said it “temporarily stopped operations to clarify its legal position with the regulator.”

TfL were more blunt, saying “Taxify is not a licensed private hired operator and is not licensed to accept private hire bookings in London. TfL has instructed Taxify to stop accepting bookings and it has done so.”

Taxify describes itself not as a transportation provider, but rather a technology company (sound familiar?). Customers accept rides from “City Drive Services,” which does have a license. It’s this arrangement that TFL has an issue with.

Taxify launched with roughly 3,000 drivers. Thanks to hugely subsidized fares (as much as 10-percent less than Uber, and 50 percent off during the month of September), it rapidly took off. No doubt there are some customers and drivers cursing TfL right now.

Read next: Uber wants to give Londoners free rides to scrap their polluting diesel cars