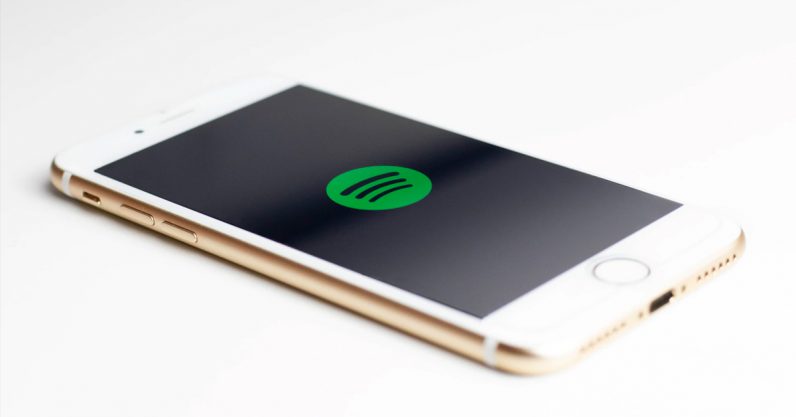 If you’re a music lover, chances are you’ll have used streaming services of some kind. Music streaming accounts for more than half of the global music industry’s revenue in the UK, bringing in more than £1 billion in the last year.

But while the three major labels – Sony, Universal, and Warner – are reporting record high profits, a poll by The Ivors Academy and Musicians’ Union found that eight out of ten music creators earn less than £200 a year from streaming. According to one report, artists earn on average only £0.009 per stream.

The UK government is now carrying out an inquiry into music streaming, looking at how to make it fairer and if there are a way musicians and songwriters can get a greater cut. Artists who have given evidence include Ed O’Brien from Radiohead, Elbow’s Guy Garvey and disco legend Nile Rodgers, while Jimmy Page of Led Zeppelin also published a letter of support.

Singer-songwriter Nadine Shah also gave evidence at the inquiry, saying artists and songwriters are struggling to pay their rent. And the inquiry heard how Fiona Bevan, who has written songs for One Direction and Lewis Capaldi, only received £100 in royalties for co-writing a track on Kylie Minogue’s number one album, Disco.

But there could be a way to make streaming work for musicians – if it was more like how they already earn money from their songs being played on the radio.

So how did we get here?

The music industry has always made more money for record labels than it has artists. And now that streaming is the main way that many of us consume music, there’s even less money left for musicians.

Streaming services such as Apple Music and Spotify make money from subscription fees and advertising. They make deals with record labels to get access to songs. Platforms keep about 30% of the revenue from streaming, 15% goes to what’s known as a music publisher – who represent songwriters – while the record label gets 55%. And the label then pays a percentage of this to the artists – after they’ve paid back the label’s investment in them.

But while artists get money whenever their songs are played on radio, streaming does not work in the same way. This is because radio is considered a “passive” broadcast, meaning you don’t select the music. Whereas streaming is seen to be an online “transmission”, with people choosing songs and listening at their leisure.

But a big part of streaming platforms are the playlists, which people listen to in the same way as they do radio. This issue is complicated by the fact that some people actually earn money for creating playlists. But, neither the users nor the artists are told about the deals made to get music onto these playlists.

As part of the evidence I’ve given to the goverment’s inquiry, I recommend playlisters should be considered influencers. And so they should be regulated by the UK Advertising Standards Agency – much in the same way as promotional social media posts are.

As I explain in my book, Copyright in the Music Industry, copyright law is supposed to ensure that creators get paid for their work, which enables them to continue to create and disseminate that creativity – benefiting society as a whole.

While the music industry and streaming services are being very well rewarded for their dissemination of music, copyright is failing artists and songwriters. But luckily, copyright is not set in stone and where it’s not working, the law can be changed – it’s always updated to adapt to new technologies, and now it needs to adjust to music streaming.

One solution that could help struggling musicians would be “equitable remuneration” for streaming. This is where a third party collecting society takes a royalty from the label and gives it to the artist for the streaming of their music – just like what already happens when a song is played on the radio.
This puts money straight into the artist’s pocket. Something similar to this already exists in other countries such as Spain and the Netherlands.

This would allow artists to be fairly paid which is vitally important because, without a fair income, many artists will be unable to sustain themselves in music. Change is needed not only for artists, but for music to survive.

This article by Hayleigh Bosher, Senior Lecturer in Intellectual Property Law, Brunel University London is republished from The Conversation under a Creative Commons license. Read the original article.

Read next: How triggerless backdoors could dupe AI models without manipulating their input data