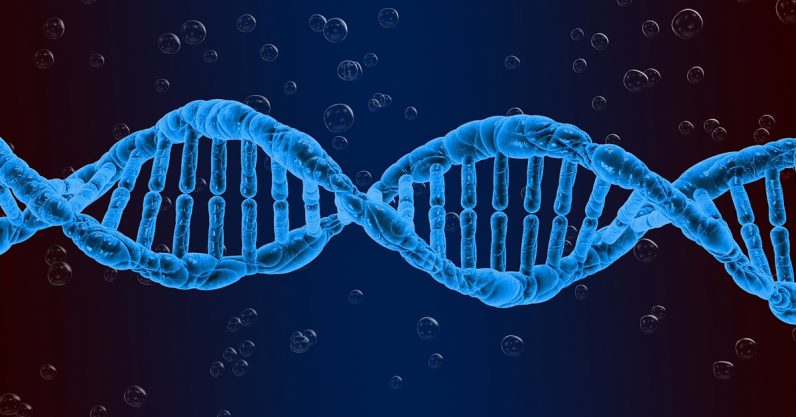 Read next: Your online branding is key to your business success. Here’s your roadmap