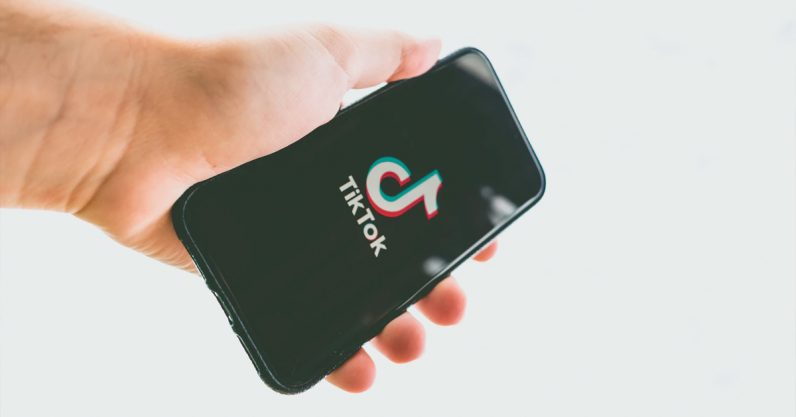 In Egypt, teenager Menna Abdel Aziz used social media to ask for protection after a sexual assault. She was arrested on a variety of charges, including misusing social media and corrupting family values.

In late June, belly dancer Sama El-Masry was sentenced to three years’ imprisonment for posts to the TikTok video sharing platform and other social media.

These and several other arrests follow on the heels of earlier cases, including singer Sherine Abdel Wahab’s arrest for insulting the Nile River at a concert, Rania Youssef’s arrest for wearing a revealing dress in 2018 and the 2015 arrest of novelist Ahmed Naji, said to be the first contemporary Egyptian writer arrested for violating public modesty.

These cases illustrate the social vulnerability of young women, especially those without social and economic connections, and confusion about what is permissible expression, and what isn’t.

What is clear is that the Egyptian women mentioned above are seen as increasingly dangerous to entrenched social, political, and gendered hierarchies.

COVID-19 has only underlined questions about when to regulate speech. Quarantines and lockdowns have affected social engagement patterns, as people seek new outlets to connect with others. Usage rates of Netflix, Instagram Live, and TikTok have skyrocketed.

In the US, the media market is ring-fenced by the norms of free speech. But recently, US President Donald Trump threatened to shut down Twitter after it added fact-checking links to his tweets. Both Trump and a Florida congressman have had tweets flagged for glorifying violence. Facebook’s hands-off policy to policing politics on its platform has resulted in a virtual walk-out at that company – and a new commitment to regulating political speech.

Some commentators consider the present moment to be a turning point in the battle to keep fake news and alternative facts out of social media.

A pressing question is whether a “platform for expression” such as TikTok deserves to be regulated. The Trump administration is considering a TikTok ban. Their concern is Chinese control of US data, not dance videos. What, if anything, should be done about user-created content?

To understand the perils of over-regulation, we can consult the most important theorist of liberty, John Stuart Mill. In my recent book, I present Mill as a liberal, a feminist, and a critic of state interventionism. Mill argues for almost complete freedom of expression and freedom of the press in countries capable of free discussion and exchange of ideas. He places individuality at the center of his vision of what a person with “character” is, and he argues that there is value in nonconformism.

Social media platforms often play a role in reinforcing trends and in creating a sort of sameness, but they remain vehicles for self-expression, especially of young people. Mill would not support their regulation by the government.

If we want to understand why non-liberal governments see threats in self-expression, we can return to communist Czechoslovakia and dissidents such as Václav Havel. In his 1978 essay, The Power of the Powerless, Havel identifies a “hidden sphere” of youth culture. “Pre-political” engagement takes place there and sometimes leads to the creation of a “parallel polis,” or space where a group of citizens can feel politically active.

During the Arab Spring, graffiti and popular songs were part of the “parallel polis”. Similarly, Czechoslovakian dissidents found places for expression in popular culture. Thus, Charter 77, the political movement which Havel co-founded, was connected to popular music and concerts. Politically, even music matters.

Thus, in a manner reminiscent of the American youth culture of the 1960s, the “parallel polis” offers an alternative to a tightly controlled, state-centered public life. Both an unfettered utopia and an escape, this space is the dream of users of immersive platforms such as Second Life. And in the case of Minecraft, an in-game “uncensored library” exists as an archive of censored real-world data. Thus, a game can have important real-world consequences.

So can Twitter. Media analysts see Twitter’s 500-million daily tweets as an important vehicle of activism. The book #Hashtag Activism: Networks of Race and Gender Justice explains how counter publics use Twitter to “advocate for social change, identity redefinition, and political inclusion”.

Now, in the aftermath of the George Floyd shooting, we are also seeing more overtly political uses of TikTok. Teens are using the platform to record protest marches and to make statements about social justice.

Today, TikTok and Instagram, or even mahraganat music (described as an Egyptian fusion of electronic and folk music) are seen by some governments not as entertainment, but instead as challenges to state social control. Mahraganat, for example, was recently banned in Egypt. Calls to ban TikTok have been raised worldwide and bans have been tried out in India and Indonesia.

Platforms such as TikTok are oriented towards younger users. The age of users raises valid questions about the privacy and protection of minors. But outright bans may over-regulate the legitimate expression of young people. And applying cybercrimes laws to regulate user-created content may do the same thing. A new Egyptian social media campaign (#If Egyptian Families Permit) to free the arrested young female TikTok users makes just this point.

Women in the Middle East and North Africa region have been complaining about legal and social restrictions on their behavior and bodies since well before the Arab Spring. Until this tension is mediated in civil society, governments will continue to see a hidden sphere of resistance in even apolitical, user-created dance videos on TikTok. And young people will continue to find new ways to connect on social media, in spaces that are increasingly hard for governments to regulate.

This article is republished from The Conversation by Chris Barker, Assistant Professor of Political Science, American University in Cairo under a Creative Commons license. Read the original article.

Read next: This training bundle can get you ready for a career in video game development, even if you’ve never coded before