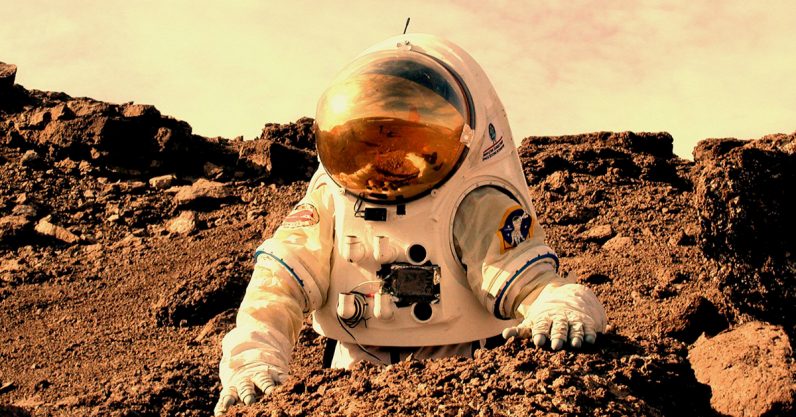 Read next: From sales to CRM to administrative, Sellful is business software that tackles everything