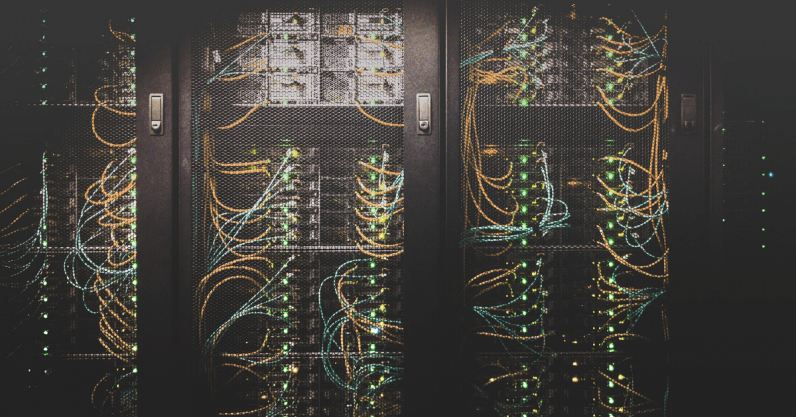 Digital technologies are often put forward as a solution to environmental dilemmas. The spread of the internet came with claims of a huge reduction in printing, and by replacing paper with bytes, we thought we’d reduce our negative environmental impact

But this early promise of solving environmental problems may not be delivering because digital devices, like most technologies, also have environmental impacts. Devices are powered by electricity – often produced in coal-fired plants – and are manufactured from materials such as metals, glass and plastics. These materials also have to be mined, made or recycled.

So, while digital technologies can facilitate environmental benefits, we shouldn’t assume they always do. My research published this year shows much more needs to be done to debunk such myths.

It’s difficult to measure the environmental impacts of our digital lives, partly because the digital ecosystems that facilitate the internet are complex. The United Nations Environment Assembly defines a digital ecosystem as “a complex distributed network or interconnected socio-technological system”.

Simply, digital ecosystems are the result of humans, digital infrastructure and devices interacting with one another. They rely on energy consumption at multiple scales. The term “digital ecosystem” relates to ecological thinking, specifically in terms of how human-technological systems work.

In 2017, it was reported in Nature that internet traffic (to and from data centers) was increasing at an exponential rate. At that stage, it had reached 1.1 zettabytes (a zettabyte equals one trillion gigabytes). As our digital use continues, so do our carbon emissions.

Data centers majorly contribute to the carbon emissions of digital ecosystems. They are basically factories that store, backup and recover our data. In April last year, it was estimated data centers around the world used more than 2% of the world’s electricity, and generated the same amount of carbon emissions as the global airline industry (in terms of fuel use).

While there is debate about the impact of flying on climate change, we’re less likely to evaluate our digital lives the same way. According to British Open University Professor John Naughton, data centers make up about 50% of all energy consumed by digital ecosystems. Personal devices use another 34%, and the industries responsible for manufacturing them use 16%.

Tech giants such as Apple and Google have committed to 100% renewable targets, but they’re just one part of our giant digital ecosystem. Also, on many occasions, they rely on carbon offsets to achieve this. Offsets involve people and organizations investing in environmental projects to balance their carbon emissions from other activities. For instance, people can buy carbon offsets when booking flights.

Offsets have been critiqued for not effectively reducing the carbon footprints of wealthy people, while absolving guilt from continued consumption.

With more digital technologies emerging, the environmental impacts of digital ecosystems are probably going to increase. Apart from the obvious social and economic impacts, artificial intelligence’s (AI) environmental implications should be seriously considered.

A paper published in June by University of Massachusetts Amherst researchers revealed training a large AI machine could produce five times as much carbon as what one car (including fuel) emits over a person’s lifetime, on average. Also, this figure only relates to training a large AI machine. There are various other ways these machines suck energy.

Similarly, bitcoin mining (an application of blockchain) continues to consume large amounts of energy, and is increasing on a global scale. According to the International Energy Agency, bitcoin mining uses more energy than some countries, including Austria and Colombia.

Putting the ‘eco’ back in digital ecosystem

The digital ecosystem that supports our devices includes storage systems and networks that aren’t in our homes or workplaces, such as “the cloud”. But we should still take responsibility for the impact of such systems. Satellites are in space. Wires run beneath footpaths, roads and oceans.

All the while, the Internet of Things is creeping into old technologies and transforming how we use them. These underground and distant aspects of digital ecosystems may partly explain why the growing environmental impacts of digital are sidelined.

There are some ways people can find out more about responsible tech options. A 2017 guide by Greenpeace rated digital tech companies on their green credentials. It assessed a range of corporations, including some managing digital platforms, and others hosting data centers.

But while the guide is useful, it’s also limited by a lack of transparency, because corporations aren’t obliged to share information on how much energy is needed or supplied for their data centers.

The responsibility to make our digital lives more sustainable shouldn’t lie solely with individuals. Governments should provide a regulatory environment that demands greater transparency on how digital corporations use energy. And holding these corporations accountable should include reporting on whether they are improving the sustainability of their practices.

One immediate step could be for corporations that produce digital devices to move away from planned obsolescence. One example of this is when companies including Apple and Samsung manufacture smartphones that are not designed to last. Digital sustainability is a useful way to frame how digital technologies affect our environmental world.

We need to acknowledge that technology isn’t just a source of environmental solutions, but also has the potential for negative environmental impact. Only then can we start to effectively transition to a more sustainable future that also includes digital technologies.

This article is republished from The Conversation by Jessica McLean, Senior Lecturer in Geography, Macquarie University under a Creative Commons license. Read the original article.

Read next: How to build a survival base in Minecraft