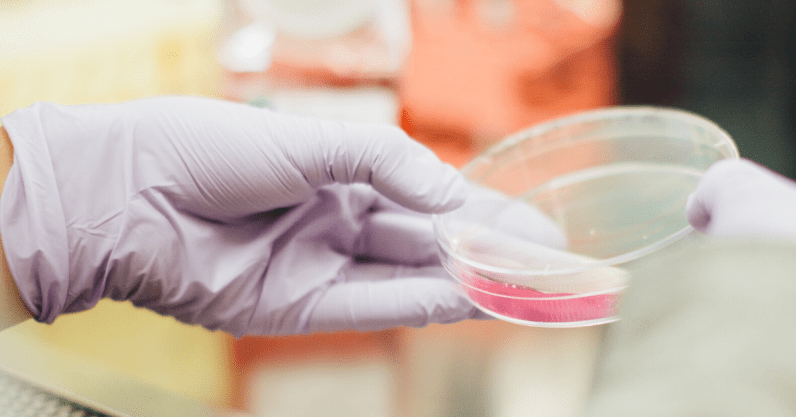 Israeli scientists say a new study has shown that a small molecule called PJ34 has triggered the self-destruction of human pancreatic cancer cells in mice. According to the research, published in the peer-reviewed open-access biomedical journal Oncotarget, the administration of the molecule reduced the number of cancer cells in developed tumors by up to 90 percent in 30 days.

The study was led by Professor Malka Cohen-Armon and her team at Tel Aviv University’s Sackler Faculty of Medicine, in collaboration with Dr. Talia Golan and her team at the Cancer Research Center at Sheba Medical Center, and conducted with transplantations of human pancreatic cancer cells into immunocompromised mice, or xenografts.

“In research published in 2017, we discovered a mechanism that causes the self-destruction of human cancer cells during their duplication (mitosis) without affecting normal cells,” explained Professor Cohen-Armon in a statement by the university this week. “We have now harnessed this information to efficiently eradicate human pancreatic cancer cells in xenografts. The current results were obtained using a small molecule that evokes this self-destruction mechanism in a variety of human cancer cells.

According to the findings, only the group treated daily with PJ34 (five times a week) showed a significant reduction of about 40 percent in tumor size but both treatment regimens caused a reduction of between 80-90 percent in cancer cells a month after treatment was terminated.

In one mouse, the tumor disappeared completely on day 56 of the study. Cohen-Armon noted that normal cells were not affected and no adverse behavioral effects were observed.

“No abnormalities, toxic signs, or animal death were observed during the study. On the contrary, all mice gained weight during the study, with no difference between control and the two PJ34 treated groups,” the study reads.

Pancreatic cancer is notoriously difficult to diagnose as often there are no symptoms in the early stages. It is also often resistant to currently available treatments and in its more advanced stages (metastatic), has a five-year-survival rate of three percent. Professor Cohen-Armon indicated that the mechanism, tested in parallel studies, “acts efficiently” in additional types of cancer, eradicating a variety of resistant cancer cells (breast, lung, brain, and ovarian cancer) including types resistant to current therapies.

PJ34 is being tested in pre-clinical trials according to FDA regulations before clinical trials on larger animals and then humans begin, Tel Aviv University said in a statement.

Dr. Golan is a lead researcher at the Pancreas Cancer Olaparib Ongoing (POLO) Clinical Trial at the Sheba Medical Center, working specifically with patients with advanced stages of pancreatic cancer as well as a BRCA 1 or 2 germline mutation. NoCamels reported on her work this summer, which offers a promising new drug regimen.

This story was originally published by NoCamels, a news website covering the latest innovations coming out of Israel. You can read here the original story.

Read next: Satoshi Nakaboto: ‘Wake up and smell the hopium — Bitcoin is up 9.5%’