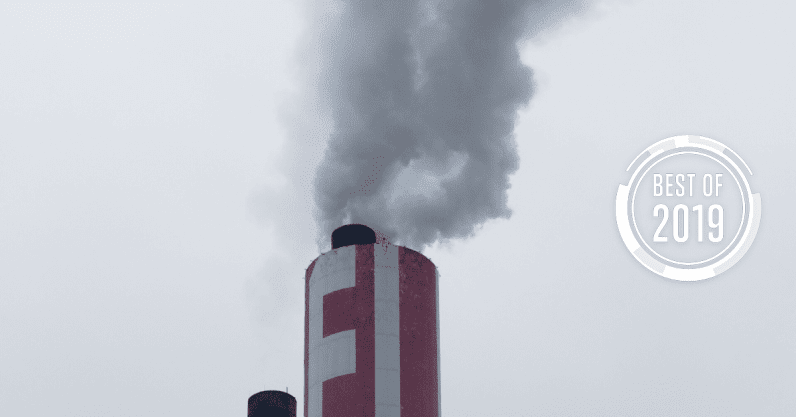 Read next: Get a jump on Cyber Monday with 10 deals worthy of an early start