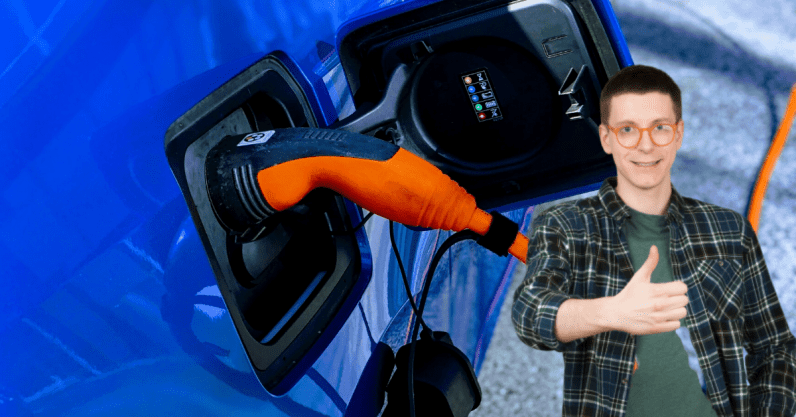 Electric cars could make a huge dent in the world’s greenhouse gas emissions. But they still make a tiny 2 percent of cars on the road today. A big speed bump they face is the hour or so it takes to charge.

That could change, thanks to a new discovery by Pennsylvania State University researchers. They have come up with a technique to charge lithium battery in just 10 minutes for 200 to 300 miles of driving.

An electric car that can be charged in the time it takes to fill a gas tank could jumpstart the EV market. “The 10-minute trend is for the future and is essential for adoption of electric vehicles because it solves the range anxiety problem,” said Chao-Yang Wang, a professor of mechanical engineering at Penn State.

To charge a battery rapidly, a large amount of energy has to be pumped into it in a short time. But that can cause lithium to deposit on the battery’s electrode. This lithium plating decreases the battery’s performance and lifespan, and even cause dangerous short circuits.

The key behind the new charging technique is heat. The researchers found that if they charged a battery at a high temperature of 60 degrees Celsius and then quickly cool it, it charged without plating in just 10 minutes. It is discharged at room temperature.

To get the short heating time and to uniformly heat the battery, the team embedded a nickel foil in a lithium battery cell as a heating element. The researchers could repeatedly charge the battery like this over and over 2,500 times with the device losing only 8.3 percent of its charge-holding capacity. That far exceeds the U.S. Department of Energy target of 500 charging cycles with 20 percent loss. They reported the results in the journal Joule.

All the battery cells that the researchers use are based on industrially mass-produced electrodes and electrolytes. So the technique should be easy to commercialize.

Read next: [Best of 2019] MIT engineers made a cheaper and more efficient device to trap carbon dioxide