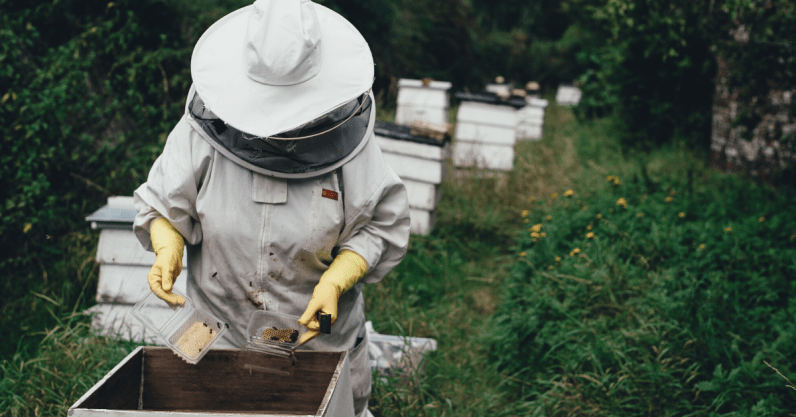 Read next: CHEAP: It's your last chance to suck $200 off Roomba's 'i-series' robo-vacuum