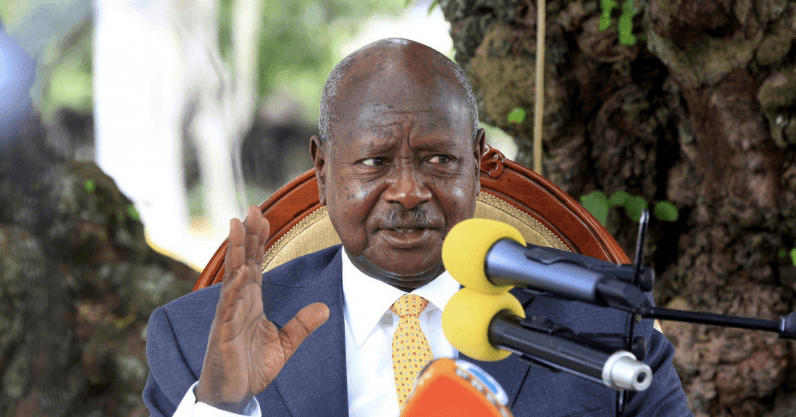 President Yoweri Kaguta Museveni of Uganda has issued a directive that states new gambling licenses will no longer be issued to sports betting companies and existing ones will not be renewed once they expire. One of the main reasons for effectively banning sports betting, as explained by Museveni, is that it promotes idleness among Uganda‘s young people.

The ban was revealed by David Bahati, Minister of State for Finance, on Sunday during a church gathering.

“We have received a directive from President Museveni to stop licensing sports betting, gaming, and gambling companies. The President has now directed the board which has been regulating them. From now onwards, no new companies are going to be licensed. Those which are already registered will have no renewal of licenses once they expire,” Bahati is reported to have said.

The ban is unlikely to go down well with sports betting companies who have seen significant growth in Uganda and across other parts of Afrika. Some, like Betway, have already come out in opposition of the ban and have indicated that it puts their investment at risk and they were never consulted as stakeholders by the government.

President Museveni may have a point though. Reports reveal more than half of the Afrikans that bet on sports are under the age of 35. One of the main reasons gambling has grown so fast on the continent is down to sports betting companies allowing users to place bets on their mobile sites or through their apps, making it more accessible for youth and easier for them to get addicted.

Both the accessibility of sports betting and addiction likely make it easier for youth to believe they can make a quick buck.

However, is banning sports betting entirely the correct thing to do? Perhaps the correct measure would’ve been first to consult with the sports betting companies and agree with them spending a percentage of their revenues on educating gamblers on the dangers of betting and its possible effects.