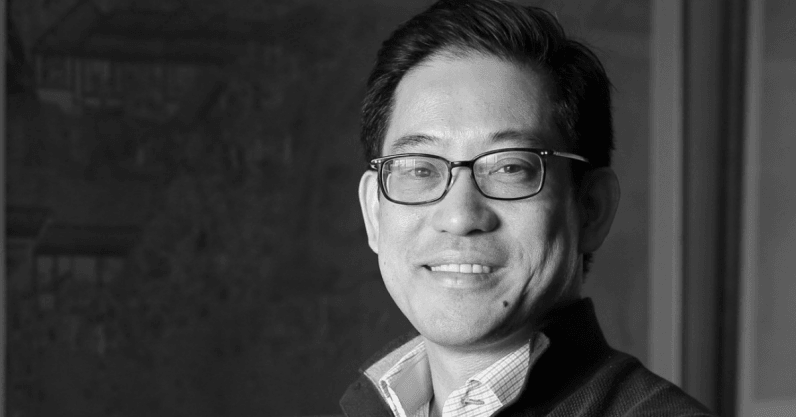 After training their first cohort of 24 Afrikan startups as part of the eFounder Fellowship training program, Alibaba went on to launch another initiative aimed at empowering Afrikan technology startups.

Named the Netpreneur Prize, the program will invest a minimum of $1 million a year in Afrikan technology startups for 10 years starting in 2019.

The Netpreneur Prize was announced and launched in Johannesburg, South Africa, by Jack Ma, the founder and Executive Chairman of the Alibaba Group.

He explained the prize will be looking for entrepreneurs who are working to address Afrika’s most important challenges and further its digital economy.

“As a fellow entrepreneur, I understand the importance of getting support during the early days. This prize demonstrates our support of the next generation of young entrepreneurs across Afrika who are paving the way for a better future and imparting a positive change in their communities. I am inspired and encouraged by these entrepreneurs who, together, will help build a sustainable, inclusive economy for Afrika and for the world,” said Ma.

Given Alibaba’s recent forays into Afrika, in 2017 Ma visited Kenya and Rwanda where he launched the eFounders Fellowship program for startups.

I wanted to get a glimpse of what Alibaba had planned for doing business in various Afrikan countries. To understand some of this, I caught up with Brian A. Wong, Vice President of Global Initiatives, Alibaba Group.

Wong is also likely the most relevant person to speak to on this as he has been with the internet giant since its early days working with Ma from an apartment up to what it is today, a multi-billion dollar operation.

iAfrikan: In 2018 you ran your second eFounders Fellows program for Afrikan startups. What are some of the lessons learned from last year’s program that were used this year?

Brian Wong: The program grows stronger with every class of participants as past graduates come back together to share progress, lessons-learned, and to connect with their home communities to inspire others to pursue entrepreneurship in e-commerce.

Since the program launched, we have also collaborated with local VC’s and incubators to increase our advisor network coverage for the entrepreneurs and help them continue to grow, making the eFounders network even stronger.

If you were to compare, what would you say the differences (positive and negative) are between Afrikan startups you have worked with during the program compared to other parts of the world?

The eFounders Fellowship has already offered training to entrepreneurs with ventures based in Afrika, South East Asia, and Pakistan.

We are committed to growing the network and offer the course to other developing and emerging countries and regions. Each region has its own challenges, barriers, and opportunities for entrepreneurship.

But when Jack made his first trip to Afrika in July 2017, he was inspired by the energy and entrepreneurship he witnessed across the continent.

When he first founded Alibaba in 1999, the company faced many of the same barriers and lack of infrastructure that entrepreneurs in Afrika face today. This makes Alibaba uniquely suited to share its experience and lessons learned with entrepreneurs looking to build technology companies in Afrika.

Alibaba, through Jack Ma, and in partnership with UNCTAD has launched several initiatives for entrepreneurs in Afrika, what is the bigger strategy for Afrika from Alibaba’s point of view?

We hope to inspire and train the next generation of Afrikan digital pioneers. The eFounders program, in partnership with UNCTAD, is a natural extension of Alibaba’s mission, however, it is not related to any business plans in Afrika.

The eFounders Fellowship is in line with Alibaba’s mission of enabling small businesses and entrepreneurs from around the world and is an important component of the fulfillment of a commitment Jack has made to help empower 1,000 entrepreneurs in developing nations over the next five years – with 200 of those to come from Afrikan countries.

Jack felt that by bringing young entrepreneurs from Afrika and elsewhere to learn how many of these barriers were overcome in China, it would spark new ideas and provide inspiration to the participants to think about how they could succeed.

Alibaba Business School is also collaborating with universities and training institutions to focus on educating and equipping individuals with the skills needed for e-commerce success in the digital economy. In August, the first Global E-Commerce Talent (GET) Network in Afrika was established with a weeklong course covering topics from the digital economy.

Will we see Alibaba acquiring or working with some of the Afrikan startups it has worked with?

It is possible that some of the ventures could become part of the Alibaba ecosystem in the future. However, this is not at all the expected outcome or intent. This is a philanthropic program, not related to Alibaba Group’s business.

Can you tell us a little bit more about the recently launched Netpreneur Prize?

The Netpreneur Prize is the latest initiative by Jack to foster and develop entrepreneurial talent in Afrika. With the Prize, Jack hopes to inspire and encourage young people to consider entrepreneurship as a career path.

The Prize is intended to support and fund Afrikan entrepreneurs who are working to address Afrika’s most important challenges and further its digital economy through local entrepreneurship.

The program will award US$10 million to 100 Afrikan entrepreneurs over the next 10 years. Starting in 2019, the Jack Ma Foundation will host an annual pitch competition, with ten finalists selected from across the continent to showcase their talent and business ideas and compete for US$1 Million in prize money.

Applicants must be Afrikan nationals leading mission-driven organizations, and the 10 finalists will be selected by a team of judges from five regions representing the entire continent.

All ten finalists will receive grant funding, as well as access to the Netpreneur community of Afrikan business leaders to leverage the community’s shared expertise, best practices, and resources.

Read next: 8 expert predictions on what will define tech in 2019