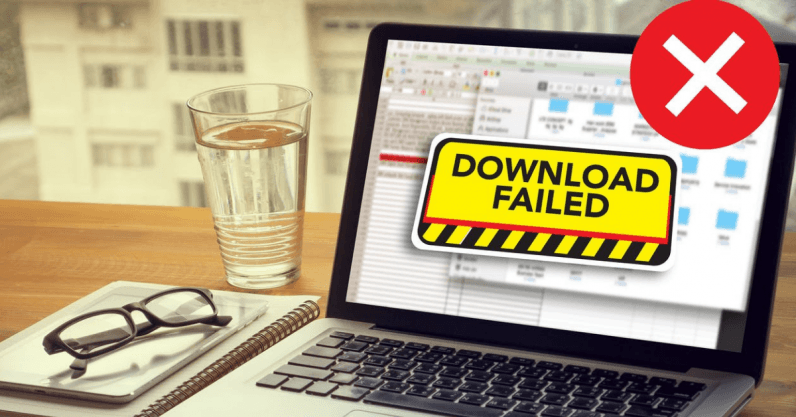 Illegal downloading is on its way out. A new report released by polling firm YouGov has found that only 10 percent of people in the UK now use illegal downloads to access music, down from 18 percent in 2013.

The recently released Global online piracy study from the University of Amsterdam argued that entertainment streaming services such as Spotify and Netflix mean that far fewer people are accessing copyright-infringing content.

Despite this, pirated songs, films, and TV shows are still widely available online. For example, the Amsterdam study also found that 36 percent of the UK population has accessed illegal content online in the last year. The shift from downloads to streaming is real but it hasn’t solved all the entertainment industry’s problems because piracy has also shifted in a similar way.

A growing fraction of illegal content is now accessed through streaming “cyberlockers”, YouTube-like websites often used to upload and share video content without permission. There has recently been significant growth in their use, with 10 percent of infringers using cyberlockers in 2017, up from 4 percent in 2016.

Together with my PhD student Damilola Ibosiola and other colleagues, I recently published research showing that most illegal streaming cyberlocker content is distributed by just a handful of providers, as opposed to the millions of people who used to share files illegally through peer-to-peer downloading software.

This might make it easier for law enforcement to contact the host of an illegal file, but it also means that they are up against people with extensive experience in evading detection. As a result, the pirates are constantly fighting back.

Because of this, we wanted to understand how the cyberlockers used by pirates operate, and shed light on this murky domain. We built software to monitor the videos uploaded onto popular cyberlockers, as well as “indexing websites”, which maintain a directory of links to reliable sources of videos on cyberlockers. In total, we identified over 795,000 links.

What we found was truly fascinating, a dynamic ecosystem of competing players, constantly striving to evade detection and being forced to takedown content. This is perhaps not surprising given our observation that these operations were apparently very fragile.

For example, one website we studied was taken offline three months into our measurements. But these kinds of departures were also complimented by various new cyberlocker arrivals.

All seemed in a constant flux, with links being added and deleted regularly. A total of 55 percent of cyberlockers saw growth during our measurement period, while 45 percent saw a decline.

But the apparent diversity of cyberlockers may be rather superficial. By examining certain features of the sites to infer potential relationships, we discovered that, in many cases, individual operators were running multiple different websites.

A total of 58 percent of all videos that we monitored were held by just two major hosting providers, although from the outside they appeared to be dispersed across 15 apparently independent cyberlockers. This meant action against one company could take down a huge chunk of illegal material.

Our guess was that this was largely a product of the cat-and-mouse game played between cyberlockers and copyright enforcers. These enforcers monitor popular websites to identify infringing content, and then use legal notices to request its removal.

We observed cyberlockers use many techniques to fly under the radar of these enforcers. A total of 64 percent of the sites we studied did not have search features, making it difficult to find content from their front page, and 42 percent obscured their true content by hiding it among various obscure copyright-free videos.

To get an idea of how successful the copyright enforcers were, we also used data from Lumen, which records cease and desist letters concerning online content. We were surprised to find that 84 percent of the notices we monitored were apparently acted upon, with cyberlockers taking down the content.

What was less surprising to find was that it usually wasn’t long before the very same content emerged elsewhere (often on the same cyberlocker under a different page).

It seems that online piracy is less of a technical game, and more of a socioeconomic one, with pirates and law enforcers constantly innovating around each other.

In most cases, both sides of the debate are driven by financial incentives. It therefore seems likely that the long-term solution will be for the media industry to create new business models that deplete those incentives. Until then, the game will continue.

This article is republished from The Conversation by Gareth Tyson, Lecturer in Computer science, Queen Mary University of London under a Creative Commons license. Read the original article.