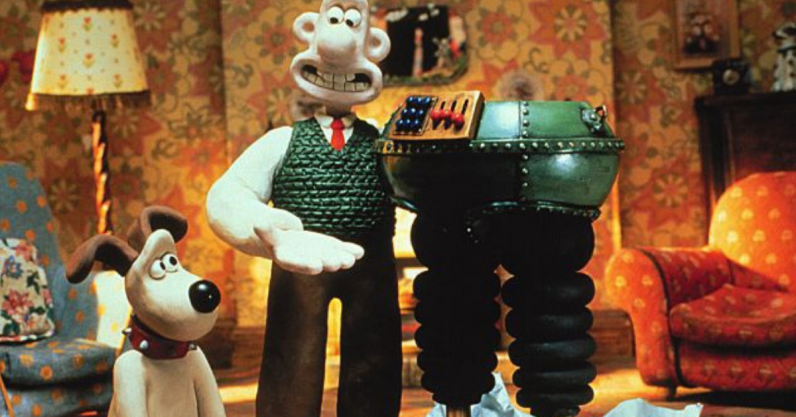 Could the answer to mobility problems one day be as easy as pulling on a pair of trousers? A research team led by Bristol University’s Professor Jonathan Rossiter has recently unveiled a prototype pair of robotic trousers that they hope could help some disabled people walk without other assistance.

As an engineer who researches ways of helping people with spinal chord injuries move their limbs again, I’m acutely aware of how the loss of mobility can affect a person’s quality of life, and how restoring that movement can help.

Given the staggering number of people with disabilities (over 6.5m people with mobility problems in the UK alone) and our aging population, devices that improve mobility could help a large segment of the population.

Yet despite 50 years of research, this kind of technology has rarely been adopted outside the lab. So is the novel development of robotic trousers on course to finally take a working mobility technology into the home?

Unlike the rigid robotic device in the Wallace and Gromit animated film The Wrong Trousers, the new so-called “Right Trousers” use soft artificial muscles to create movement, as well as harnessing the wearer’s real muscles. These mimic human muscles in producing a force simply by becoming shorter and pulling on both ends.

By bundling several artificial muscles together, the assistive trousers can move a joint such as the knee, and help the user with movements such as standing up from a chair. Because the artificial muscles are elastic and soft they are safer than traditional motors used in rigid robotic exoskeletons that, although powerful, are stiff and uncomfortable.

The researchers have put forward several different ideas for how to shorten the artificial muscles and create movement. One design adapts the concept of air muscles, which are effectively balloons that expand sideways and shorten in length as they fill with air.

Another proposed design uses electricity to shorten an artificial muscle made from a gel placed between two copper plates. The gel is attracted to areas of high electrical voltage. So creating two different voltages in the plates forces the gel to shrink around one of them, bringing them closer together and shortening the muscle.

Another technology integrated in the assistive trousers is functional electrical stimulation (FES). Electrodes woven into the trousers strategically located over muscles can send specially designed electrical impulses into the body to hijack the communication channel between the brain and the muscles and directly command muscles to contract.

By using existing muscles and bypassing the brain, the assistive trousers can even command muscles that the wearers might have difficulty using on their own (for example due to stroke).

The trousers can also help users who struggle to stand for any length of time thanks to specially made plastic knee braces that stiffen as they cool. Controlling the temperature of the braces allows the knee to move or lock in position to maintain standing without much effort needed by the muscles (real or artificial).

Other features include an automatic belt, using a mechanism similar to the air muscles, to make it easy and safe to put on and take off the trousers.

The researchers suggest creating an embedded electronic system that receives information about the wearer’s motion and state from sensors embedded throughout the trousers, and controls all of the systems to tailor movements to the user’s needs. The electronics would allow users to control their movement via controls directly woven onto the trousers. The challenge will be to time the movement of the artificial muscles and the electrical stimulation of the real muscles in response to the user’s posture.

The Right Trousers are unique in their approach to merging cutting edge research and well-established techniques in a single prototype. Aside from the novelty of robotic trousers, what makes the device so compelling as a practical assistive technology is the fact it can be adapted to many different users. This raises the hope it could be widely adopted where other previous ventures have failed.

However, this is only the prototype. A working product is probably at least five years away and significant questions must be answered to get to that stage.

Where will it store all the power it needs? How can all the systems be miniaturized and embedded in the trousers so they don’t become bulky and awkward to wear? Can the controller predict the best action to take amid the ever-changing complexity of real environments where users will be walking?

Yet other technologies have the potential to improve the trousers even further. Brain-computer interfaces that can decode brain signals are now being used in systems that help paralyzed people move again. Controlling the assistive trousers by thought could make taking a step effortless again for many people.

This article is republished from The Conversation by Ioannis Dimitrios Zoulias, Postdoctoral researcher in biomedical engineering, University of Reading, under a Creative Commons license. Read the original article.

Read next: Tivoli’s beautiful $200 speaker isn’t ready for the outdoors - or anywhere, really