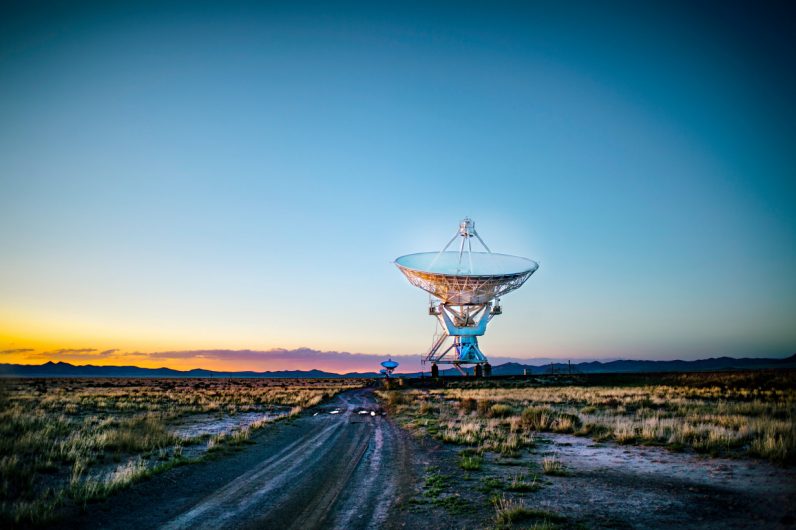 Read next: Xiaomi unveils its flagship-spec Poco F1 at just $300