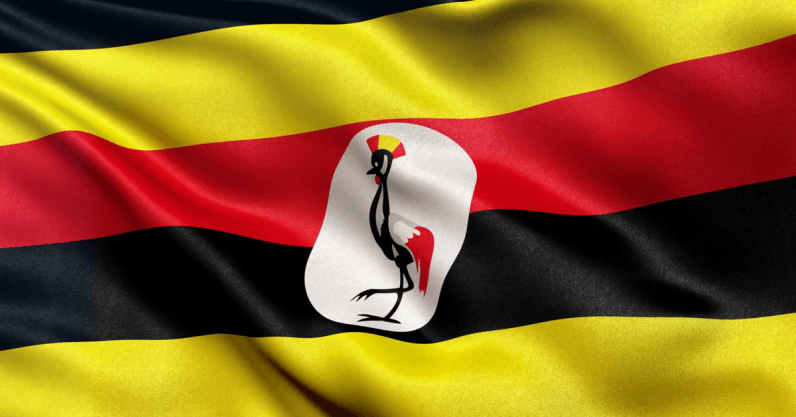 It appears that Ugandan authorities are tightening their grip on how the Internet is accessed and used in the east Afrikan country. This is because the Uganda Communication Commission (UCC) has instructed telecommunications companies and Internet Service Providers (ISPs)to block local and international pornography websites.

Godfrey Mutabazi, Executive Director at the UCC, has said that they have identified 17 popular local and 10 international pornography websites which they, as the UCC, have asked ISP’s and telecommunications companies to block.

“The commission is in receipt of a list of Internet sites with pornographic content from the Pornography Control Committee. The committee has established that the list of the websites attached hereto is currently streaming pornography to Uganda in breach of section 13 of the Anti-Pornography Act, 2014.”

The order to telecommunication companies and ISP’s to block pornography websites is a far cry from Uganda’s original plan of using what authorities called a “pornography detecting machine”.

The country’s government had initially announced in 2016 that they had purchased a pornography-detecting machine and it was set to arrive in Uganda in September 2016. This did not happen.

The pornography detecting machine was reported to be able to detect pornography pictures, videos or graphics taken or saved on one’s phone, computer or camera in any form.

A year later, in August 2017, a government official announced, at an event to appoint of members to Uganda’s Pornography Control Committee (PCC), that the pornography detecting machine was set to come soon.

This also didn’t happen. Now, a year later, on 23 July 2018, the UCC has resorted to blocking pornography websites.

The list of websites to be blocked was generated by the PCC, according to Mutabazi. He further warned telecommunications companies and ISPs that if they don’t comply with the directive, they will face penalties.

Mutabazi has warned that telecom companies and internet providers risk penalties if they don’t comply with the new directive.

This directive comes not after Uganda introduced a social media and mobile money tax which has so far seen usage of both dropping since 1 July 2018.