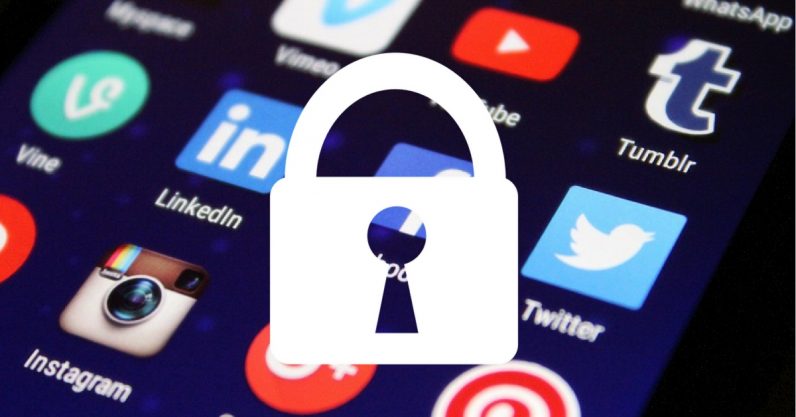 Despite increasingly sophisticated and far-reaching cybersecurity implementations, there isn’t a day when we don’t hear about new data breaches and vulnerabilities. The industry does not even find time to fully comprehend the last breach before another blow is thrown its way.

According to Breach Level Index, more than 5 million records are lost or stolen every day. The total amount of compromised records since 2013 is more than twice the number of global internet users and only 4% of them involved encrypted data that would be useless after being stolen.

It is easy to say that insecure applications are a product of bad design, but further investigations show that bad economics is at the heart of the problem. The natural market forces at play disincentivize the players of an interconnected market of services, products, and consumers to invest in their security.

And as other common goods, information security being a shared resource, also suffers from the tragedy of the commons. The marginal costs of increasing a participant’s security are higher than its marginal benefits, disincentivizing the investment necessary to improve and maintain the overall security.

The market for secure applications is also a market for lemons. Customers are not able to differentiate between a secure and insecure product in advance. This urges them to prioritize cost over security when choosing applications. Since data breaches don’t occur regularly, this approach seems to be “cost-effective” in the short-term, but the end result is an increasingly insecure mishmash of applications on a deteriorating spiral of security right down the rabbit hole.

The key to creating, implementing and using secure ecosystems of applications is to pinpoint the stakeholding participants and giving them the incentives to move against the aforementioned dynamics.

The responsibility for securing every software falls on three main parties: developers, implementers, and users of the application. Developers are responsible for building and maintaining secure software, while implementers need to carefully vet and validate applications to make sure they meet the required security standards and work as intended.

And users, on the other hand, are responsible for protecting their privacy and data by choosing secure applications and using them wisely. After all, even the most secure application in the world isn’t immune against reckless behavior in a connected world.

To get a better picture, let’s take a look at the Strava disaster, a mobile app for tracking and sharing athletic activity. The data of thousands of government and military employees, the buildings and bases where they’re stationed, their individual jogging routes and more was revealed.

This information was leaked through connected wearables where lenient privacy settings on the users’ side allowed Strava to share the private data on a heat map created by Strava itself.

How did the Strava debacle happen?

In the case of Strava’s heat map case, all three parties failed to live up to their responsibility.

Strava, playing the role of the developer here, made a few mistakes. To begin with, anonymous GPS data sharing was on by default while it should have been an opt-in feature. In addition, opting out of GPS data sharing was not straightforward. Unlike Google, Strava hadn’t removed military bases from their maps.

The military, playing the role of the enterprise implementing the software, failed to educate and guard its personnel against the dangers of fitness trackers and their mobile GPS. In contrast, in 2015, the Chinese military acknowledge the security threats of wearables and imposed a ban on them.

And last but not least come the users in form of soldiers here. Given their security-sensitive jobs, they should have been more vigilant about their privacy and data security and ready to make sacrifices by setting more rigorous standards when it comes to sharing their data on social networks. One can assume that at least a number of the military personnel who used Strava are tech-savvy individuals with IT security jobs.

The key to increasing security is for all the three parties to live up to their responsibilities. Here’s what every one of them needs to do.

There are a number of things developers can do to increase the security of their apps.

Enterprises are at the center stage of application security. They plan, educate, organize, purchase, and orchestrate whole application ecosystems, being able to pull the strings on both the users and developers.

No matter how hard developers and implementers try to create and provide for secure software, negligent and security-unaware users can blunder everything. On the other hand, privacy-aware users can make up for holes that have not been covered by the former.

It is worth mentioning that there is much movement on different parts to provide for secure applications.

On the legislative side, governments are introducing new bills to force companies to disclose data breaches and ramp up security. U.K. data protection bill, the European Union’s General Data Protection Regulation, and Australia’s Privacy Amendment (Notifiable Data Breaches) Act are some of the major steps forward. All these steps will incentivize both developers and implementers to invest in cybersecurity.

And many new and more mature organizations and nonprofits have made it their goal to improve cybersecurity standards by both advocating for better regulations and educating all the stakeholders from developers to end users.

Afterall, an ever-increasing cybersecurity talent shortage crisis can prominently show us what we’ve missed over the past two decades, what we have learned about the importance of cybersecurity, and what we need to make up for.

Read next: Selling products on Amazon severs the ties with your customers