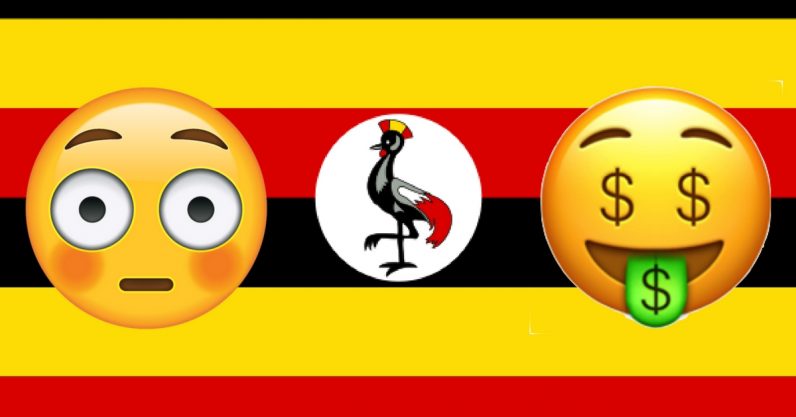 A few months never go by without authorities in Uganda coming up with something bombastic to declare. The latest is a social media tax, expected to be implemented in July 2018 according to Uganda’s government.

In making the announcement, Uganda’s government said that the soon to be introduced social media tax will help boost the country’s revenue and help national security.

“We’re looking for money to maintain the security of the country and extend electricity so that you people can enjoy more of social media, more often, more frequently,” Matia Kasaija, Uganda’s Minister of Finance, is reported to have said.

According to Kasaija, the social media tax which will be levied on every mobile phone subscriber in Uganda who uses platforms such as WhatsApp, Twitter, and Facebook, will amount to 200 Ugandan shillings (approximately $0.027) per day. How the tax will be charged, that’s if the government goes ahead to implement it, is not clear and will likely be a complex task as they would need to monitor every app installed on each of the country’s 23,6 million mobile phone subscribers.

Uganda’s social media tax doesn’t come as a surprise given how the government previously shut down social media during the elections. Also, President Yoweri Jaguta Museveni has also recently hinted that his government would likely introduce some taxes to discourage the country’s citizens from using social media to spread rumors.

This is without a doubt an infringement of Ugandans freedom of speech in an indirect manner. It is similar to what another eastern Afrikan country, Tanzania, recently signed into law. Tanzania’s new social media and blogging regulation will, among other stringent laws, require all online content creators to initially pay approximately $900 in registration and license fees.

Read next: Wikipedia co-founder's 8,000-word essay on how to build a better Wikipedia