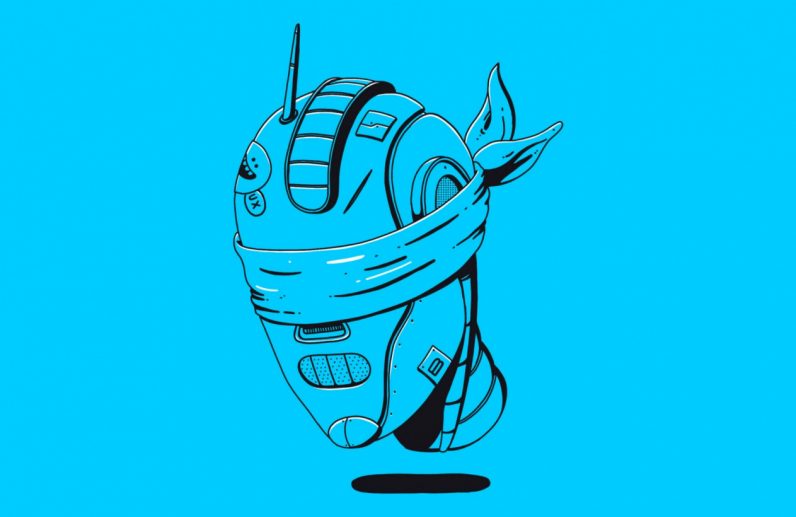 Less than a decade ago, branding style guides used to be a huge PDF covering multiple visual aspects of a brand, such as typography, colors, and photography.

When digital came about, style guides started to account for pixel-based touchpoints between brand and consumer, including things like header styles, grid systems, and more detailed interaction design patterns.

Over the years, they have continuously evolved. Static PDFs were not appropriate for representing hover states, animations, drags and drops, and other user interactions anymore.

In the past couple years, we started creating living design systems, covering interface behaviors that can only be represented in real code — such as motion, responsiveness, transitions and accessibility features.

What is going to happen to branding as we move into a world of invisible interfaces?

Interfaces are gradually becoming invisible as we move toward a world of Zero UI. Screens will start to go away, and interactions will primarily happen via voice, gestures, glances, or even by thought. Branding means a lot more than just visuals these days.

In 2018 we expect to see branding taking other forms, in particular:

But wait, why would UX designers have to worry about branding?

As designers of experiences, we are frequently looking at the brand’s ecosystem in a holistic way, to ensure its customers can frictionlessly transition from one channel to another. Whether you are accessing the brand’s website, downloading their app, watching a TV commercial or simply reading a story in the news, all these moments are adding up to the experience you have with a brand.

It doesn’t matter how usable your app UI is if your customer service team is rude to people over the phone. For users, it’s all coming from the same brand.

Now, more than ever, the efforts of the design team have to be orchestrated with efforts from marketing, PR, customer service, and other teams within your organization. Our discipline can be the glue that connects these experiences together, given our ability to look at journeys from the perspective of the user, regardless of the channel they are using.

Have you considered inviting your brand and marketing peers to your next design review?

This article was originally posted on uxdesign.cc.

Read next: Decentralization 2.0: Beyond the semi-monopolies of Uber and Airbnb