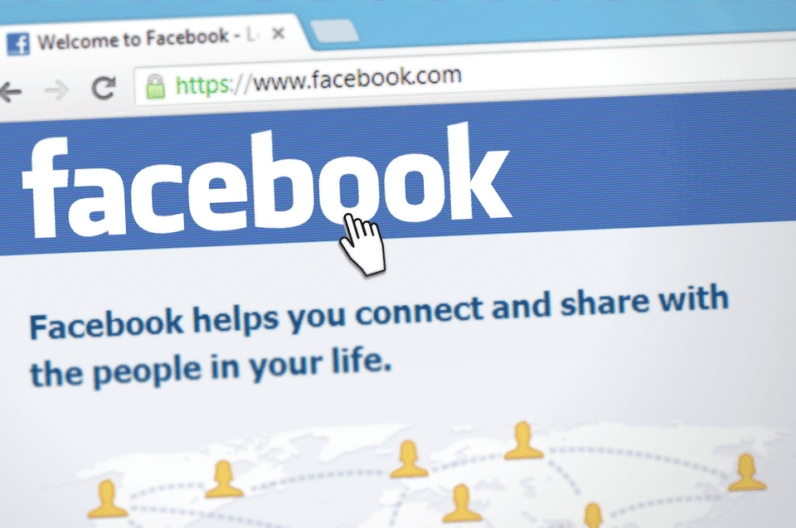 Every Facebook account comes with a profile picture, but how can we prevent these often personal photos from being stolen?

Facebook has some ideas. In India, it recently introduced new measures – including a download guard and watermark – to fight the phenomenon. They’re useful tools, but user education must continue so that everyone understands and uses the platform’s privacy controls.

Stealing identifying information from social media sites is a favoured form of identity theft. Typically it involves taking a user’s publicly available data such as addresses, phone numbers, gender, date of birth and photos, and using them to create fake online personas for the purposes of harassment or fraud.

This is a particular problem in India. It’s hard to get definitive data on the problem, but some reports suggest that identity theft accounted for 77% of financial fraud cases in India in 2015. Social media scams are also a growing concern.

Facebook’s new picture protections are a good first step, but they are not enough.

Will it be effective?

In India, Facebook has rolled out a profile picture guard, which aims to prevent others from downloading or sharing the image on Facebook.

When uploading a profile picture, a border and shield symbol will now appear around it. The design feature adds an overlay akin to a watermark as a deterrent.

Facebook claims the design overlay may reduce the chances of profile picture copying by at least 75%. However, the pictures could still be captured via screenshot.

The ability to prevent a screenshot being taken of the profile picture is only available when using Facebook on Android devices and not on iOS, so far. There is also no restriction for users who take a screenshot from their desktop or laptop browsers.

The design overlay, however, may offer an effective deterrent to image theft.

It’s a step that other social media companies should follow, but companies like Snapchat already have some of their own inbuilt protections.

Photos shared on Snapchat self-destruct. The app also alerts users when someone takes a screenshot, potentially reducing some of the anxiety of photo-sharing. Facebook could learn from Snapchat by introducing a feature that sends an alert whenever another person takes a screenshot of your profile picture.

Who owns your picture, anyway?

Depending on the jurisdiction, unlawfully accessing a user’s social media account, taking personal information and creating a fake online profile may be illegal.

In the United Kingdom, for example, the creation of a false or offensive social media profile could lead to a criminal conviction. In Australia the situation is similar. Creating a fake profile “with the intention of committing a crime” is illegal.

Facebook also bans fake profiles. The copyright holder (the person who originally uploaded their profile picture) typically retains legal rights to their image. But by uploading photos on Facebook, users give Facebook a non-exclusive, transferable, sub-licensable, royalty-free, worldwide licence to use them.

If identity theft does occur, identifying and proving rights and ownership of copyrighted content can also be a drawn out and frustrating process.

No matter the legal situation, every time an image is shared on social media, the quandary of sharing versus protecting must be considered.

In Australia, the government estimates the annual cost of identity crime to be A$2.2 billion. In 9% of cases the personal information of victims was stolen from social media. One third of reported dating and romance scams are perpetrated through social media.

Identity fraud represents 53% of all fraud in the United Kingdom, with 86% of identity fraud cases enabled via the internet.

While Facebook’s picture guard and picture watermark are not foolproof, they could well reduce identity theft and give Indian social media users some additional peace of mind. India is a test case but the countermeasures rolled out by Facebook should be available to everyone.

Social media companies could do more to build protections against photo stealing into their platforms, and make users aware of the available tools. Users should also use their discretion and not let their guard down in the social media hunting ground.

Read next: LG promises a nearly bezel-less OLED display in its next flagship phone