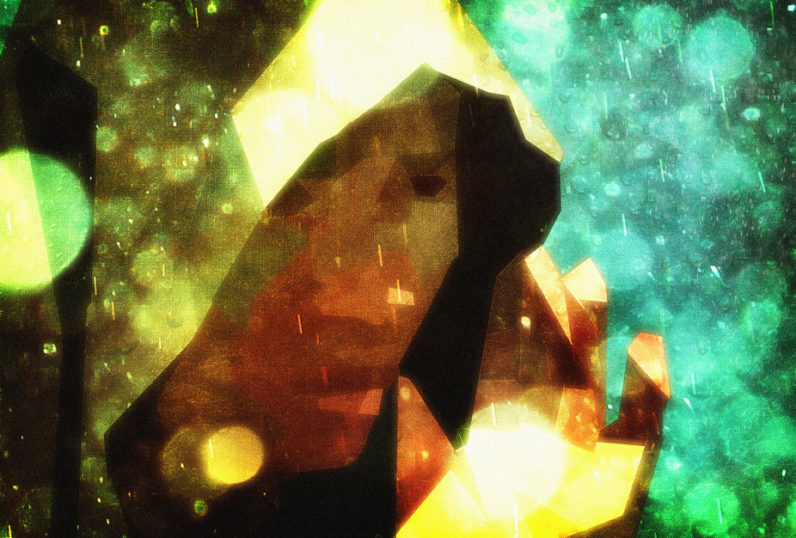 On June 9 2017, a Thai man was sentenced to 35 years in jail for sharing Facebook posts. The crime: he allegedly defamed the king.

This harsh sentence is just one example of Thailand’s increasing repression in the digital sphere. Since the 2014 coup, the Thai military junta has take a hard stance toward online critics and dissidence.

In May, authorities threatened to shut down Facebook if the company failed to remove content deemed “inappropriate”. Facebook, which did not comply, has not been shut down. At least, not yet.

Thailand’s cyber repression seems to be linked to its troubled history of military coups.

At the advent of the 2006 military coup, the Computer Crime Act was passed, authorising state agencies to block internet content deemed a threat to national security. It encouraged “netizens” (web users, many of them young) to monitor and report transgressive internet behaviours.

Internet control increased tremendously after the May 2014 coup, staged to facilitate royal secession and preserve elite status quo in Thailand.

Hundreds of websites were blocked during May 2014 alone, and working groups were set up to monitor and analyse internet content.

This heightened control was accompanied by a dramatic increase in lèse majesté charges against critics, dissidents and ordinary citizens. Non-criminal acts such as sharing or “liking” a Facebook post or chat message that insulted the monarchy became punishable by long jail sentences.

And in 2015, the Single Gateway proposal sought to monitor internet content by reducing the existing 12 internet gateways to a single, state-controlled portal.

Against these continuing encroachments on digital privacy, Thai pro-democracy activists and civic groups have waged a courageous battle.

Opposition to the Single Gateway plan cleverly centred not on digital rights and freedom of expression (though those concerns were evident in the debate), but on more universal issues, such as e-commerce and the economy.

Some business groups, concerned that the proposal would slow internet connectivity in Thailand, raised alarm that the Single Gateway would discourage foreign investment in the country. Ordinary people, too, resented the attempt to limit internet access.

Online game players and techies were worried that the policy would affect the speed of online games and expose their personal data.

Amid these diverse concerns, three forms of activism emerged.

The Internet Foundation for the Development of Thailand and the Thai Netizen Network created a Change.org petition online to gather signatures against Single Gateway, providing information to citizens about the effects of the proposed legislation.

Alternative discussion forums also cropped up on Facebook and elsewhere. In groups like The Single Gateway: Thailand Internet Firewall, Anti Single Gateway, and OpSingleGatway, people from across Thai society braved criminalisation to join the debate on internet control.

An anonymous group calling itself the Thailand F5 Cyber Army utilised a so-called “distributed denial of services” (DDoS) system to wage cyber war on the Thai government. It demanded that the junta completely cancel its Single Gateway policy.

They encouraged netizens to visit official websites (among them the Ministry of Defense, the National Legislative Assembly and the Internal Security Operation Centre) and to repeatedly press the F5 key, which causes the webpage to refresh constantly, overwhelming servers.

The attacks caused many government web pages to shut down temporarily, in part because the sites were technologically outdated.

Coupled with other forms of resistance, this virtual civil disobedience worked. On October 15 2015, the junta announced that it had scrapped the plan.

But the victory was short-lived. In April 2016, the junta proposed to modify the 2007 Computer Crime Act to better tackle cyber threats to national security, claiming it would help develop Thailand’s digital economy.

Activists again geared up for a fight. This time, given the law-and-order frame of the proposed amendment, public criticism of it took a different shape.

The business sector abandoned its concern over the economic effects of internet control to focus on the proposed law’s broad threat of legal sanction against violators, anticipating that fear would lead to self-censorship online.

Netizens used online forums to discuss the impacts of the cyber law, including the fact that it was gearing toward increasing sentences against loosely-defined cyber law “offenders”, whose crimes could merely be sharing a Facebook post deemed a threat to the nation’s moral integrity or considered distorted information.

Rights groups such as iLaw and Thai Network of Netizens took to Twitter and engaged with progressive online magazines to raise public awareness of the issue. They also worked with environmental activists who had already experienced local authorities’ abuse of the Computer Crime Act.

Meanwhile, the F5 Cyber Army continued its attacks on government websites, providing manuals so ordinary citizens could wage cyberwar. And an online petition, which received more than 300,000 signatures, was submitted to members of the National Legislative Assembly.

This time, though, popular discontent went unheeded. On December 16 2016, the revised Computer Crime Act passed in the Assembly.

There are lessons to be learned from the very different outcomes of these two similar campaigns against internet regulation.

Opposition to the Single Gateway plan concentrated on its likelihood to slow internet speed. The consequences for the economy and everyday conveniences were obvious, even to apolitical citizens and junta sympathisers.

This was a critical breakthrough, because these are vulnerable policy areas for the junta. Thailand’s military leadership derives its legitimacy partly from Bangkok’s middle class, whose livelihood and everyday convenience depends on the country’s continued economic growth and global connection.

The junta had more success in its second attempt to limit internet freedom by changing its framing of the issue. By invoking a law-and-order rationale, which has constituted the junta’s source of legitimacy since its seizure of power, the government could argue that the impact of the proposed law would be finely honed: only “wrongdoers”, not regular netizens, would be punished.

This sleight of hand ultimately enabled the government to criminalise an array of online activities, handing privacy-rights advocates a major defeat. Next time the junta seeks to obfuscate its agenda with a law-and-order rhetoric, Thai activists will be better prepared.